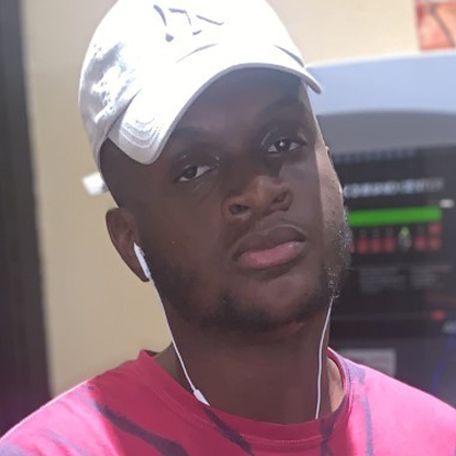 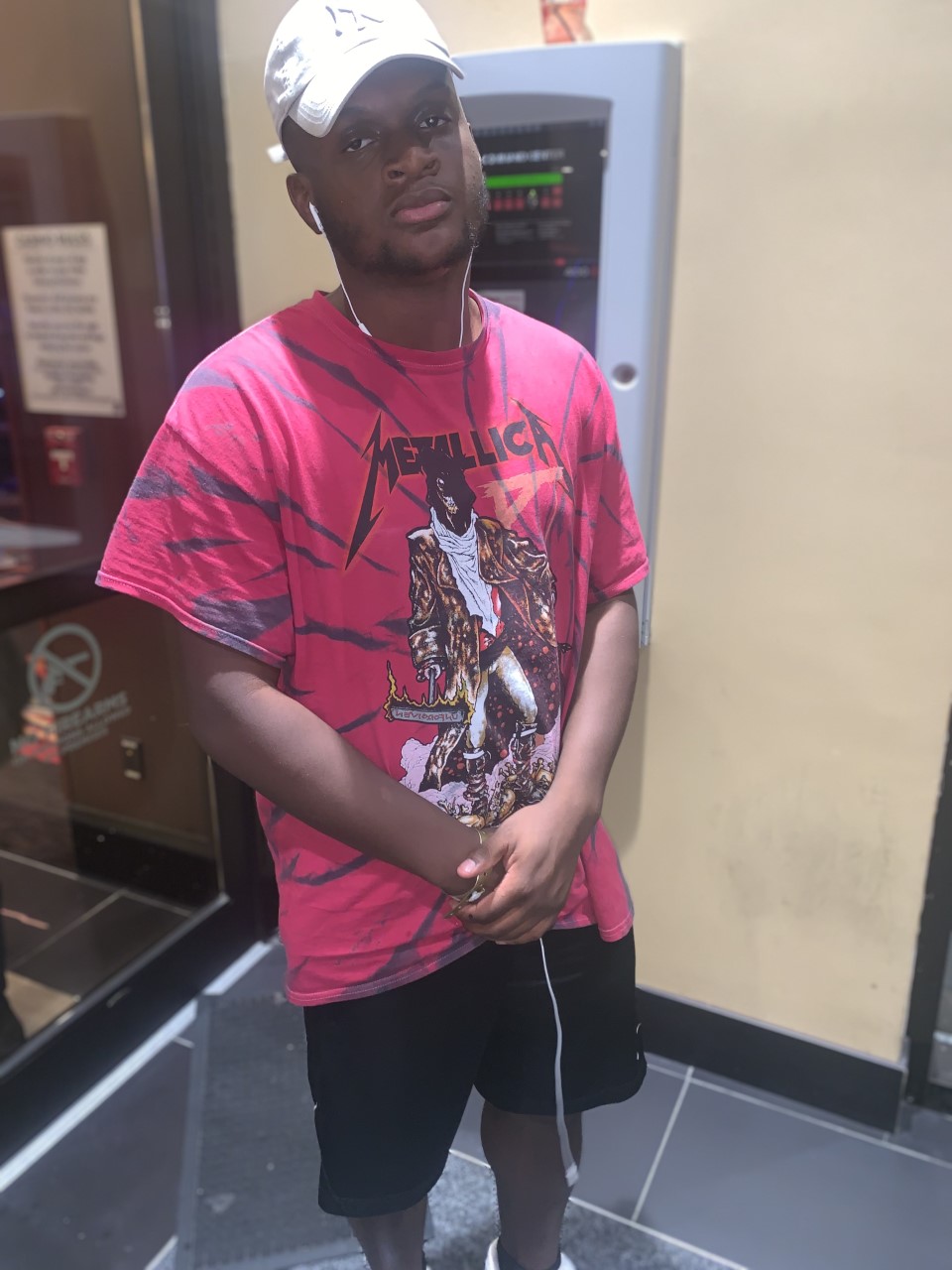 Aspiring rappers understand the inherited pressure of becoming the “next” 50 Cent or Jay Z.  Becoming “The King of New York” is more than a movie; it’s the most coveted prize in rap culture. The late and great Notorious B.I.G. branded himself “Frank White’ aka Notorious B.I.G., and an urban legend was born.

The landscape of rap music in 2020 is “Fast & Furious,” and demand is at an all-time high. Hip-Hop is the #1 music genre globally, and millennials between ages 17-25 are leaders of the “New School of Hip-Hop.” IKTEA is an exceedingly rare and untypical musical talent.  The music, swag, and rap delivery of IKTEA provoke a range of emotions from rage to classic opulence.

IKTEA’s music provides a blueprint for how to believe in yourself, dealing with being broke, and understanding defying odds to reach greatness.  In 2019, IKTEA self-financed multiple music projects and launched his entertainment imprint.

The track “Down Bad!” arrived on streaming platforms worldwide and gained critical acclaim from music insiders and curators.  “Down Bad!” narrates the aggressive and fast-paced street life of Millennials.  The hard-hitting and pulsation beat smothered with real-life storytelling, delivers an instant anthem.  “Ring Ring” is another reflection of IKTEA’s versatile rhyming skillset and mass commercial appeal.

Very few artists are willing to reveal their insecurities and emotions for fear of being isolated. The track “RING RING” reminds people life is never where you start, but how you can create a better tomorrow.  The grind continues for IKTEA, and he understands running a label, production company, and more requires a high level of discipline and commitment.  In 2020, he is taking no prisoners and creating a new wave of Millennial freedom in Hip-Hop.

Thank bro for the dope article bro this shit is just the beginning. Best writer out💪🏾💪🏾💪🏾

Thank bro for the dope article bro this shit is just the beginning. Best writer out💪🏾💪🏾💪🏾