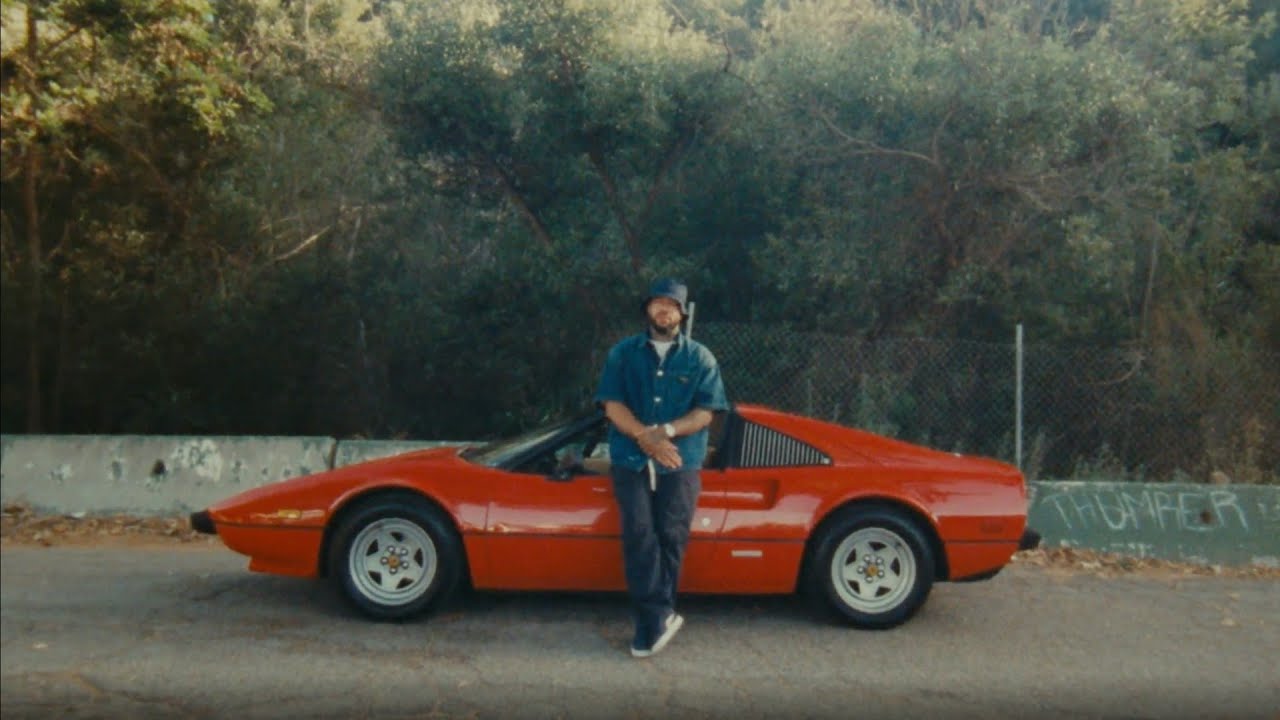 The latest collection of Larry June’s works, Spaceships on the Blade, was unveiled last month. In addition to hiring Herm Lewis to compose the album intro, June also enlisted the services of Babyface Ray, 2 Chainz, Curren$y, Syd, Duckwrth, and Wallo to create the remaining 19 tracks. This album was produced by Jake One, The Alchemist, Chuck Inglish (of The Cool Kids),Turbo, Johan Lenox, Mr. Rogers, as well as longtime collaborator Cardo, an essential part of June’s 2021 project Into the Late Night.

Earlier yesterday (Sept. 20), June released a brand new video for his latest single, “I’ll Make Time.” Produced by Shadeh Smith, the video opens with June at the gas station, where he notices someone catching his eye. His new love interest keeps running into him throughout the video before the two finally spend some time together. In the song, June talks about his love for his lady:

In the year leading up to Spaceships on the Blade, June published her last solo project, Orange Print. A number of visuals have been released to support the album, including “6am In Sausalito,” “Intercepted,” and “Still Cookin” featuring Money Man. In the course of his career, Orange Print has become his most commercially successful project, breaking into the Billboard Top 200 for the first time.