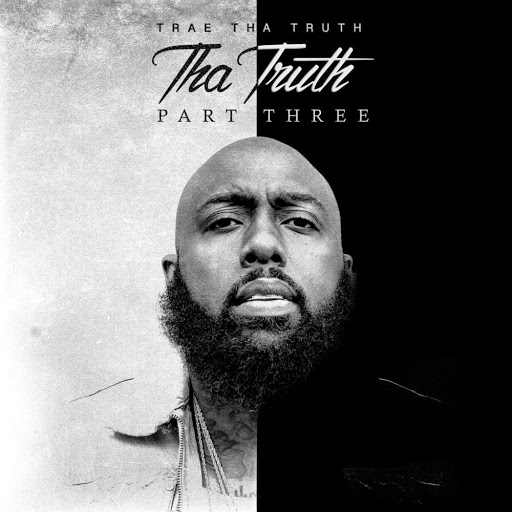 At the Louisville demonstration staged to honor late Breonna Taylor, the EMT aged 26, who was shot within the safety of her own home by the police, over 60 people were arrested.

The protest was one fragment of “A Day of Action,” which is a four-day even organized by social justice organization Until Freedom to demand justice for Taylor.

The protestors walked all the way from the Louisville police training headquarters to the University of Louisville’s Cardinal Stadium wherein a conflict with the police had emerged as the demonstrators were obstructing a main road right in front of the venue.

Many people were arrested including Trae tha Truth and reality stars Porsha Williams and Yandy Smith, who also took to Instagram to post a video of her arrest.
The Louisville officers explained that those who were arrested will be charged with obstructing the roadway and disorderly conduct. They were in police custody last night and did not receive a bond yet.

Previously, in July, Trae tha Truth, Williams and Smith were taken into police custody with YBN Cordae, Until Freedom co-founder Tamika Mallory and 87 others when they staged protests outside the home of Kentucky Attorney General Daniel Cameron. Each of the individuals was charged with intimidating a participant in a legal process, disorderly conduct 2nd degree and criminal trespass 3rd degree. Eventually, the felony charges were dropped.

Recently, Mallory explained that one of the objectives of the organization is to make sure to keep Taylor’s name and story alive, when critics questioned Until Freedom’s motives.

Moreover, she also spoke about the criticism directed towards the usage of the promotional ads to promote the event.

“Yesterday, while we were inside of the women’s empowerment event, the white militia [3 percenters] was outside—about thirty to forty people with weapons,” Mallory told The Root. “While some folks are upset about the name of a conference and a graphic, our lives are in danger because we’re actually physically on the ground not on social media.”