IN D.C., MAN ARRESTED AFTER FOUND WITH 500 ROUNDS OF AMMUNITION AND FALSE CREDENTIALS FOR INAUGURATION 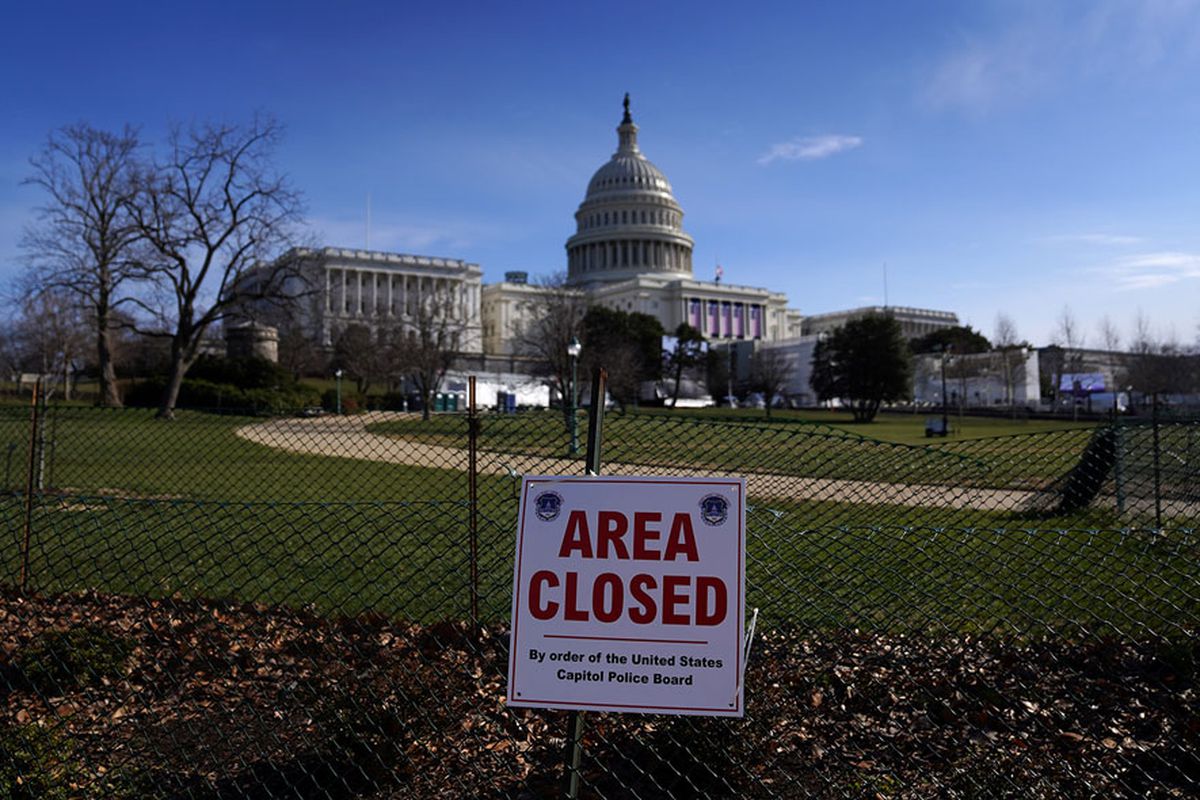 At a checkpoint in Washington, D.C., a man was arrested after he was found carrying an unregistered handgun with more ammo that is more than 500 rounds. According to authorities, Wesley A. Beeler from Virginia, was also in possession of false credentials for the inauguration. Before he was arrested, he was halted by the Metropolitan Police. In his vehicle, a loaded Glock 9MM pistol, 509 rounds of ammunition, a 17-round Glock magazine and 21 12-gauge shotgun shells were also found but the police are still unaware regarding his plans.