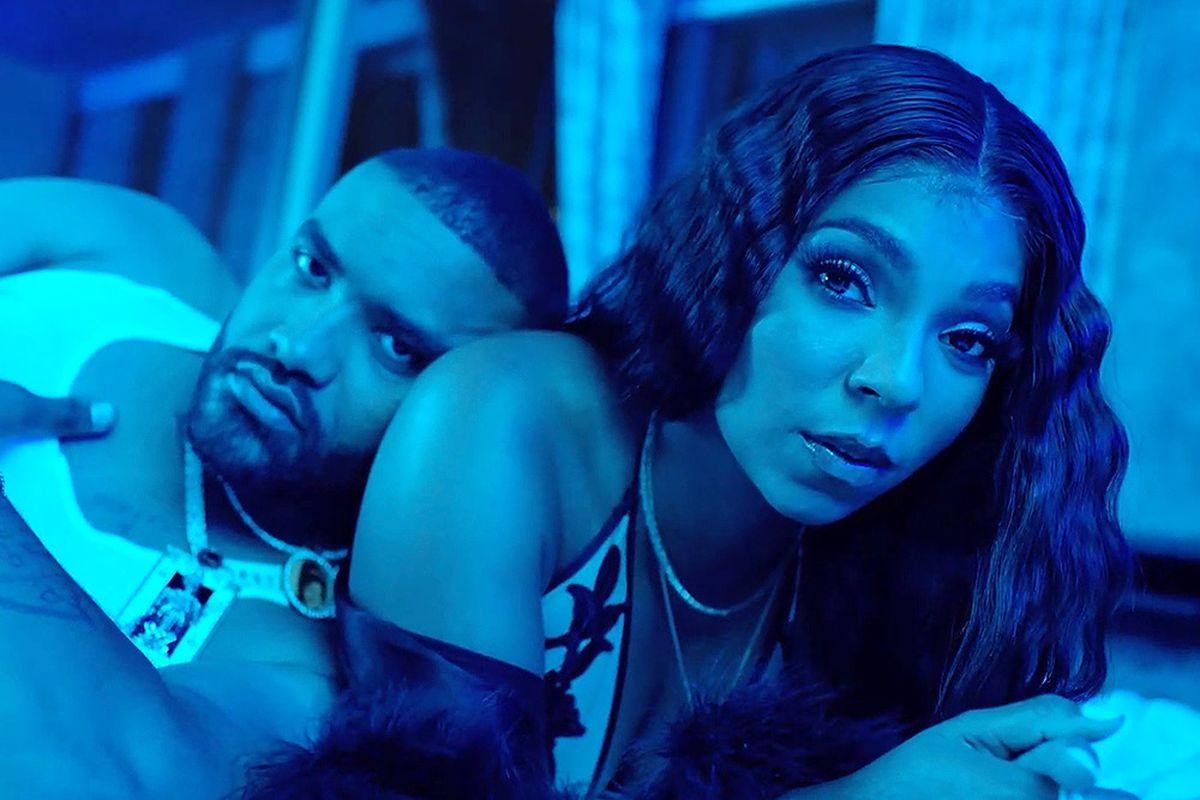 “I love you more than I love myself, if you weren’t with me I couldn’t picture you with someone else, and every time we separate it’s like we under spells, ’cause when we hurt each other we come back to help each other heal/

You say I’m crazy, but at least you know my love is real, but s***, you crazy too, and that’s why they say love is hell, and it’s forever, so I hope you never up and bail, and if you ever left me for someone, you gon’ get someone killed…/”

The visual was directed by Ben Proulx and aligns with the lyrics, wherein Ashanti is featured as the love interest of Lucas. It seems so real that audiences are expecting them to make an official announcement. The video showcases their physical and mental relationship beautifully, along with the bad days wherein the couple fights and Lucas getting arrested by the end of an argument.

Evolution comes after Lucas’ debut studio LP ADHD, which saw the light of the day five months ago, and featured 18 tracks. Other stars such as Logic, Young Thug, Chris Brown, Timbaland, Fabolous, and more appeared in the album. Several other singles were released from the album last year including “I Love,” “Devil’s Work,” “ISIS,” “Lotto,” and the Will Smith tribute “Will.” Later, a remix to “Will” was released wherein the legendary Philly rapper himself appeared.