In her latest video, Zaia keeps her “demons on tuck” 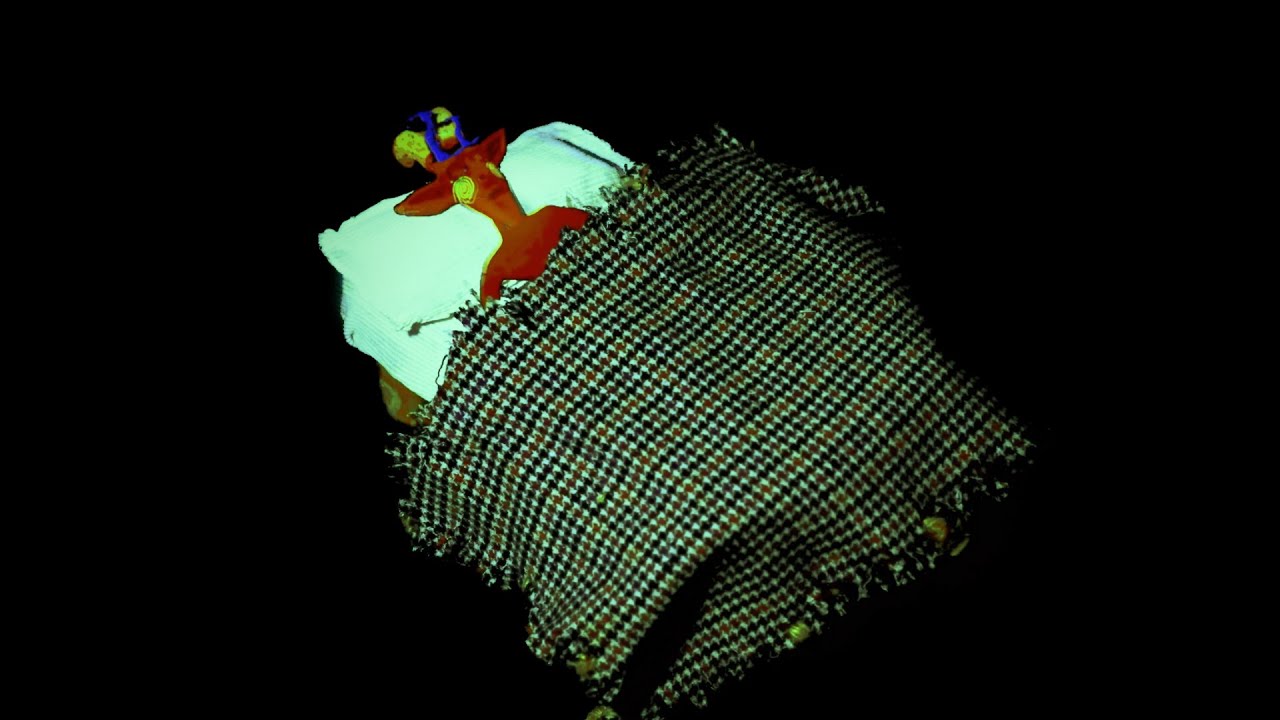 Earlier this month, Zaia released the infectious “Demons on Tuck,” an offering produced by Tane Runo that deals with mental illness in the midst of everyday struggles:

A few days before the start of November, fans were treated to the official video for one of the most emotionally charged albums of the year. In partnership with DealtByAce and Brain Tickle Studios, DealtByAce has directed the accompanying video, which is a psychedelic journey into the Atlanta talent’s mind. This matches the song’s subject matter and its multiple layers.

Through a press release, Zaia went on to explain what the track means to her:

“I wrote Demons on Tuck as a way to help people who are struggling to pull themselves out of dark places and to provide people with encouragement that they can make it through the most trying experiences a little easier.”

After two years since Zaia’s last album, VERY ALONE, he has returned to the scene with his most recent endeavor, VERY ALONE, a nine-song project that features a single feature from Chicago’s Valee on the standout track, “JUMO.” It also follows on from his well-received EP albums RESET, Drive, and WHILE WE WAIT.

It was with great pleasure to speak with Zaia about the songwriting process in an interview with CentralSauce:

I think that emotion is at the heart of it all. When you listen to a beat, how does it make you feel? An energetic beat can be heard in the background and it sounds like the sound of sunshine. Then you could write a sad verse to go along with it, but it’s always going to sound happy.