IN LATEST VIDEO, DANILEIGH IS A “SUPERSTAR” 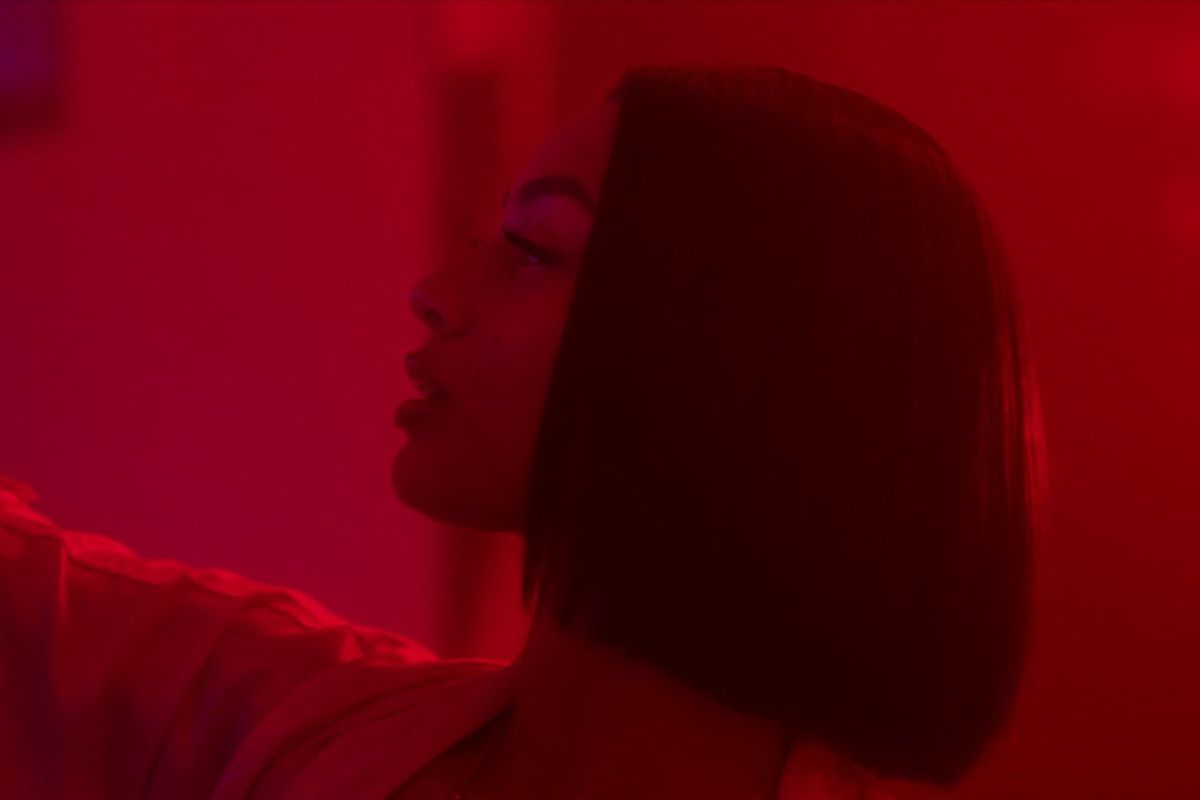 This month, a new project was released by DaniLeigh that was titled Movie, and was actually a movie since it came with a video that was 30 minutes long to unveil the album. Later, she released a music video for a song in the album titled “Superstar” to enthrall her fans and dance to the sultry beat. The album Movie comes with 16 songs as well as features from Queen Naija, PartyNextDoor, Gunna, Ty Dolla $ign and more.