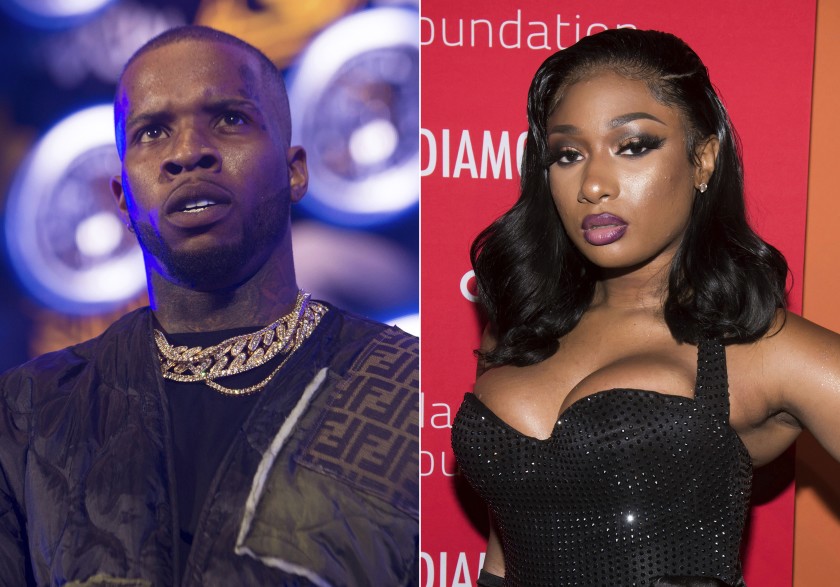 In relation to the shooting of Megan Thee Stallion, Tory Lanez pleaded not guilty  to felony assault and weapons charges, according to the Los Angeles D.A.’s  office announced. Moreover, Lanez did not appear in court. In October, the  Canadian singer faces a single felony count of assault with a semiautomatic  firearm (personal use of a firearm), carrying a loaded gun, and an unregistered  firearm in a vehicle. Moreover, he also faces gun allegations of personally  inflicting great bodily injury. Although he denied shooting, conviction will come  with over 22 years in prison.