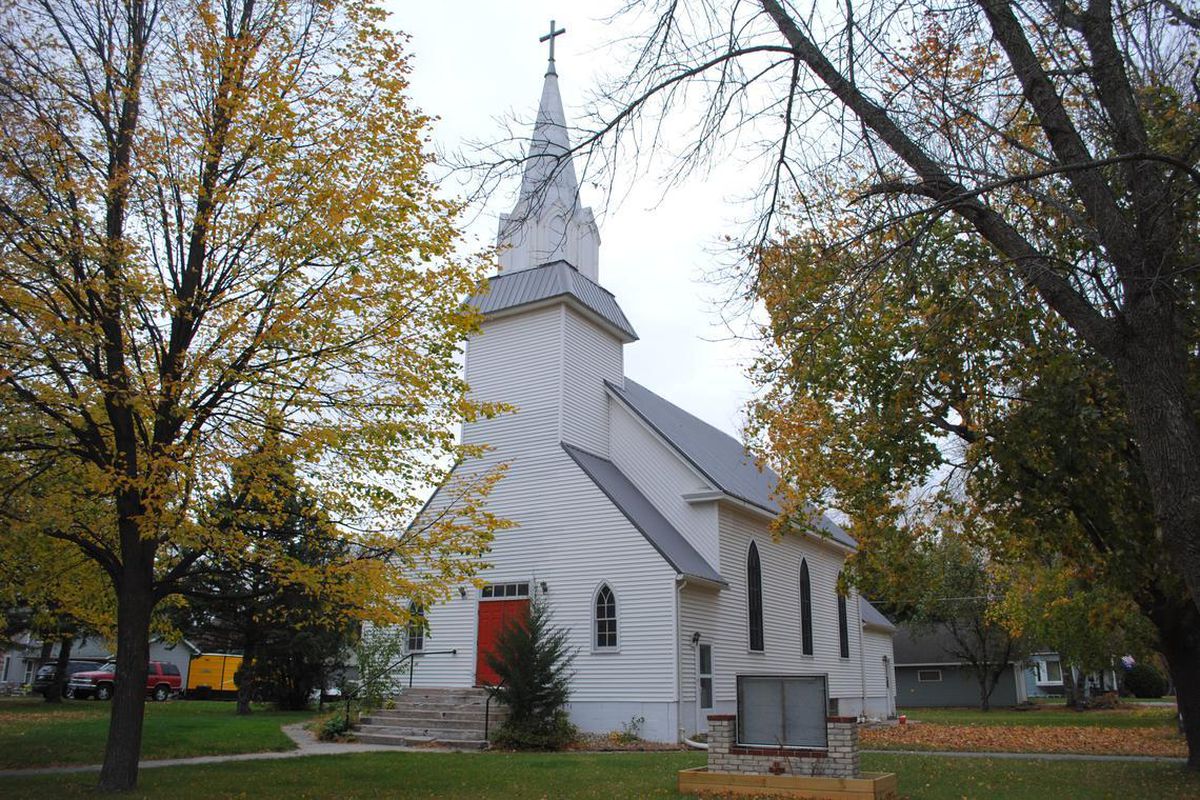 A whites-only church was approved by a city council, which will now be opened in Murdock, Minnesota. But according to reports, this is being fought against by the 280 residents. Reports have stated that the Asatru Folk Assembly practices a religion that is not Christian and can be traced back to Northern Europe.