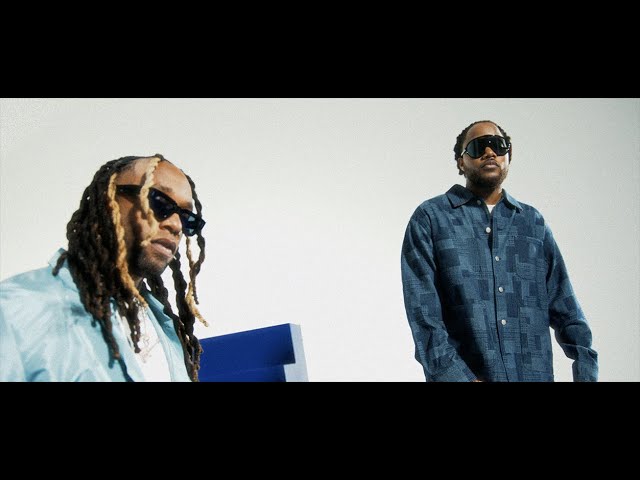 It was announced in May that Ty Dolla $ign has launched EZMNY Records, as well as that Leon Thomas is the first artist he has signed to the label. In Thomas’ latest music video, released today (Sept. 2), the duo teams up for the song, “Love Jones.” “Love Jones” is the second single off Thomas’ highly anticipated debut album, Electric Dusk, which will be released later this year. In this song, Thomas pays homage to a classic California love story:

Thomas is the second artist to have released a single under this label after his first single, “X-Rated” with Benny The Butcher. The past few years have seen him produce and write albums for several Grammy-nominated artists, including J. Cole, Post Malone, Ariana Grande,Giveon, Snoh Aalegra,Rick Ross, Kehlani, Ella Mai, and more. A recent example of Thomas’ creativity can be found in Drake’s global chart-topping album Certified Lover Boy, where he wrote and produced tracks like “Pipe Down,” “Love All” by JAY-Z, and “In the Bible” alongside Lil Durk and Giveon.