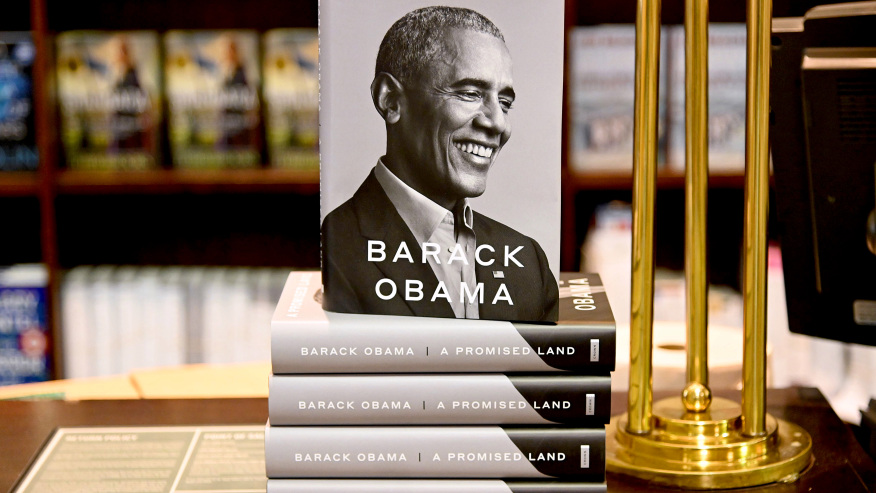 Barack Obama’s memoir, A Promised Land, sold almost a million copies just on  day 1. In the US and Canada, it sold 890,000 copies, which is a record for  publisher Random House. This number is inclusive of fboth digital and physical  copies of the book, as well as pre-orders. The number was 100,000 more than  what Michelle Obama sold on day 1, with her book Becoming. A Promised Land  is only the first volume of Barack’s “presidential memoirs.”