In “PPL,” DRAM teams up with BJ The Chicago Kid. 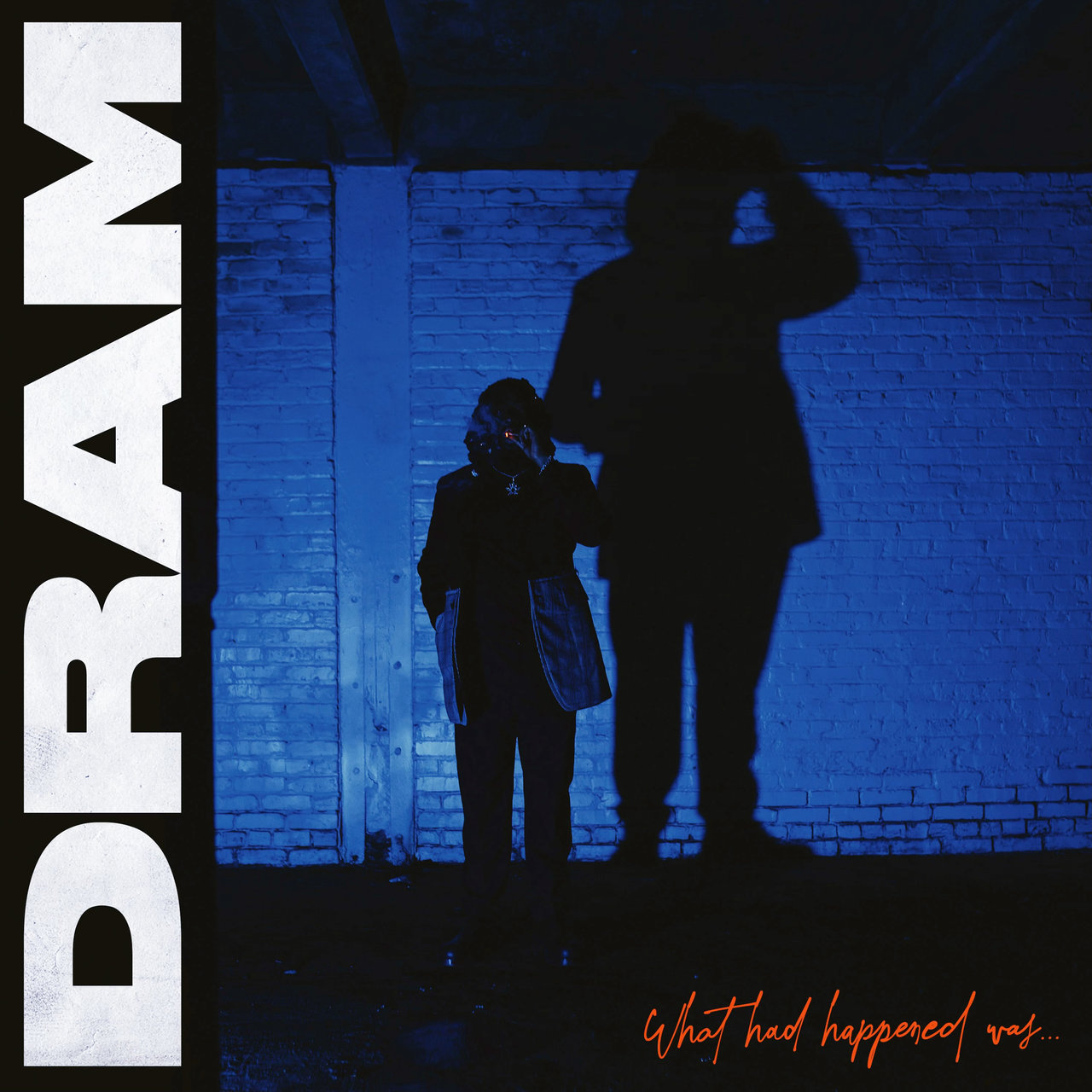 A brand new album by DRAM, entitled What Had Happened Was…, is set to be released in the coming months. The album features 19 songs, including the well-received tracks “Let Me See Your Phone” and “WHAM.” As part of the project, he has released a brand new single titled “PPL,” a collaboration with BJ The Chicago Kid. A soulful offering dedicated to all those who have been deeply harmed as a result of infidelity:

What Had Happened Was… follows the release of Shelley FKA DRAM, a title inspired by the singer’s previous monicker, “Broccoli.” There were ten melodic tracks included in that project, along with contributions from H.E.R., WATT, Erykah Badu, and Summer Walker. Over the course of the past few years, he has contributed to a number of notable drops, including Rory “I WANT YOU BUT YOU’LL NEVER KNOW…,” Westside Boogie “AIGHT,” Machinedrum “Starar (Remix),” as well as the drinksumwtr-supported “Chocolate Covered Strawberries.”