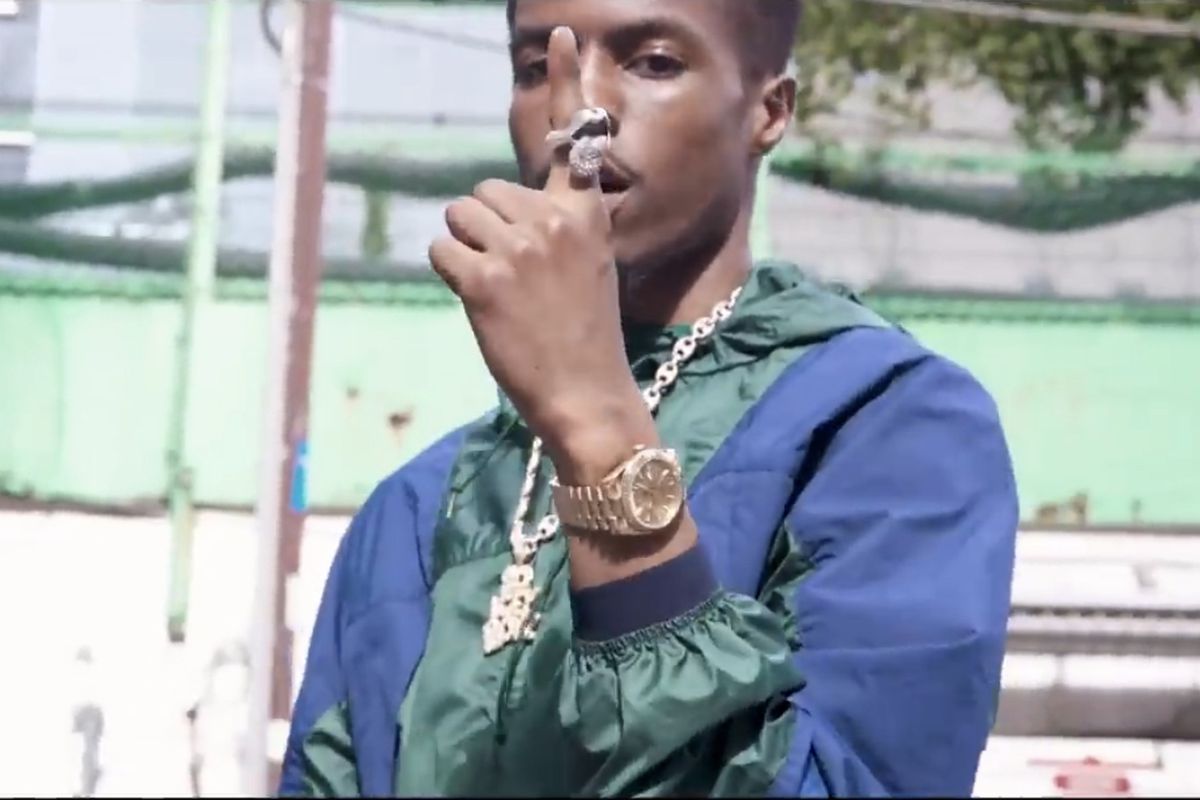 Pi’erre Bourne released The Life Of Pi’erre 4 project in 2020. However, he still continues to release videos of the tracks from this project. Just recently, he released the video for “Racer,” wherein he can be seen walking across the streets of Tokyo, Japan, and also New York City. He also decided to give a shoutout to Kanye in the song.