In Texas, abortion is prohibited at six weeks 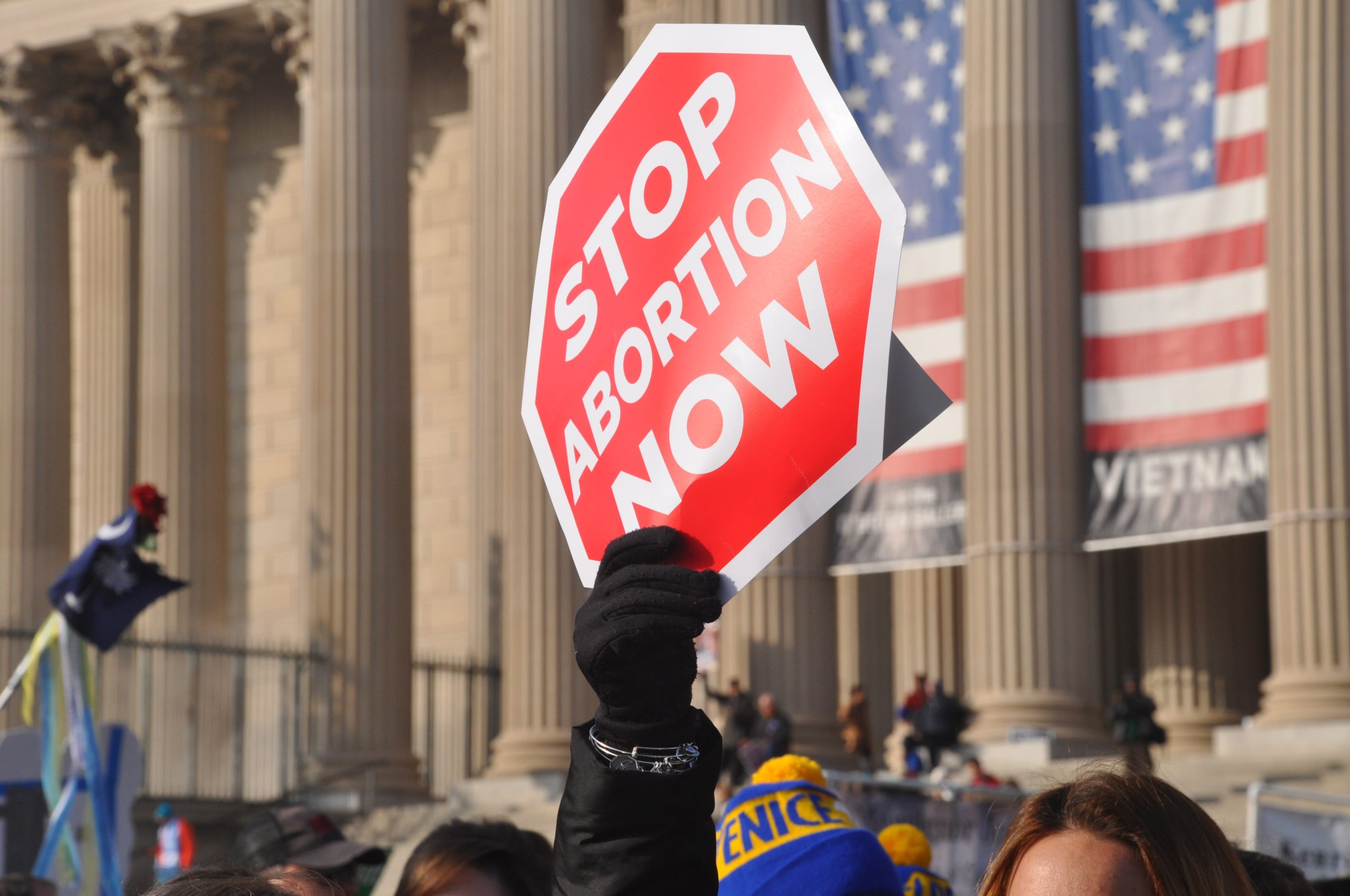 As of Wednesday morning (Sept. 1), Texas has become one of the strictest abortion states in the country by banning abortion at six weeks. Abortion providers who requested a blocking of the ban failed to obtain any relief from the Supreme Court and federal appeals court.

In Texas, women will be prohibited from getting abortions when a fetal heartbeat can be detected, which is around six weeks after conception and before many women realize they are pregnant. Although the law does allow exemptions in case of “medical emergencies,” it does not allow exceptions for rape or incest.

As part of the ban, private citizens can sue abortion providers and anyone who assists a woman in getting an abortion. A woman might receive help from a neighbor, someone who provides financial assistance, or someone from the local clergy who helps the patient. NPR reports that citizens who bring civil suits needn’t be connected to the person they’re suing in order to receive an award of at least $10,000.

A website called “whistleblower” has been launched by the anti-abortion organization Texas Right to Life for people to report illegal abortions anonymously.

John Seago of Texas Right to Life told NPR that the lawsuits are not against the women. “We would be suing the abortion industry and those making money off of abortions. Therefore, this is not spying on your neighbor.”

In Texas, a Whole Women’s Health clinic tweeted on Tuesday night (Aug. 31), two hours before the ban went into effect, that it still provided abortions and had “staff and doctors providing abortions and that the waiting rooms were filled.

On Wednesday, after the ban went into effect, the ACLU tweeted that abortion has just been restricted for millions of women, the long-term impact will be devastating.

In a related matter, justices are poised to rule on whether a Mississippi law prohibiting abortions at 15 weeks is constitutional. Advocates for abortion rights have pointed out that both Mississippi’s and Texas’ laws directly conflict with Roe v. Wade, the 1973 landmark decision that legalized abortion nationwide.