In the case of a fatal shooting by a Detroit police officer during a mental health crisis, officers will not be charged 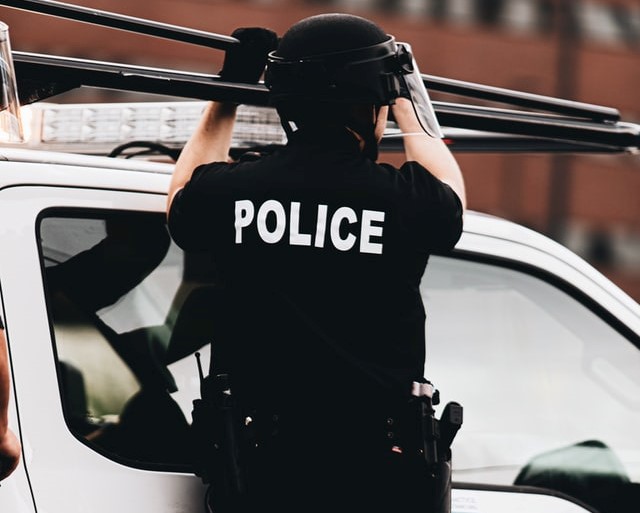 On Wednesday (Nov. 23), prosecutors announced the Detroit police officers involved in the shooting death of 20-year-old Porter Burks would not face charges. Officers responded to a 911 call from Burks’ brother on Oct. 23, who said his brother was having a mental health crisis and was armed with a knife.

The Wayne County Prosecutor’s Office Kym Worthy: released a statement on Wednesday saying, “After a thorough review of the evidence, we have determined that there is insufficient evidence to warrant criminal charges against either officer in this case.” The footage contradicted the officers’ initial statements that Burks had lunged at them with the knife before they opened fire. The officers then shot him multiple times, and he later died at the hospital. Prosecutors said that while the footage showed Burks did not pose an immediate threat to the officers when he was shot, they could not prove beyond a reasonable doubt that the officers acted unlawfully. The decision not to bring charges against the officers has sparked outrage in the community, with many people taking to social media to express their frustration.

The #JusticeforPorter hashtag has been trending on Twitter, with people calling for accountability and transparency in the case. This is yet another example of how the criminal justice system fails to protect Black lives. The family of Burks has since filed a lawsuit against the city, alleging that the officers used excessive force and failed to provide medical attention after he was shot. Protesters have taken to the streets in recent days to demand justice for Burks, and his family has vowed to continue fighting for accountability.