In the new single “2K In The Soda,” Internet Money recruits Lucki 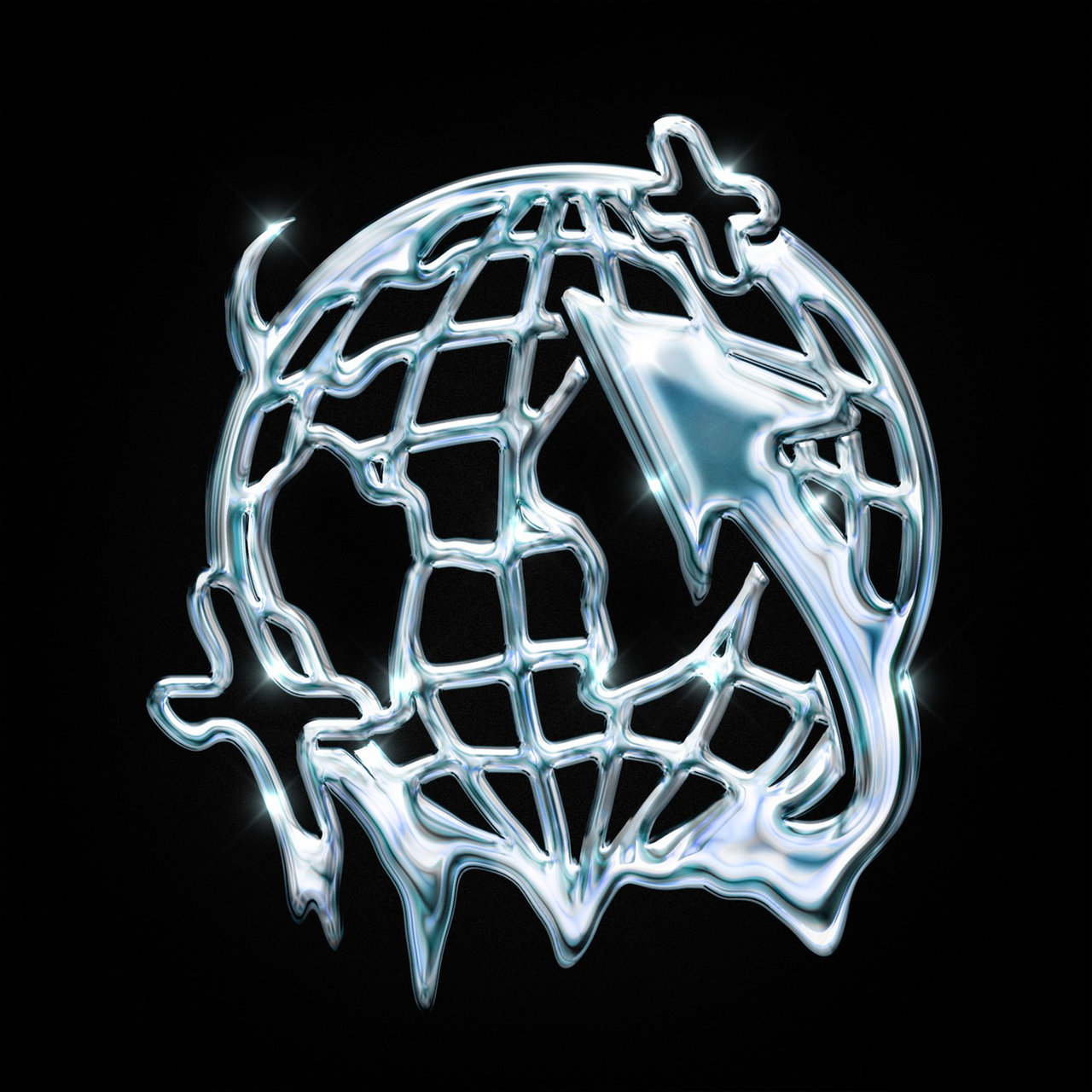 It is planned that Internet Money will release their forthcoming We All We Got EP on Friday, August 19. As part of the collective’s first preview last month, they released “She Want Some More”. Their swift return to the music scene yesterday (Aug. 9) brought yet another taste of their music, this time featuring Lucki on “2K In The Soda“. In the song, Lucki describes the lifestyle of a rockstar in smooth rhymes:

Zane Lowe also interviewed Taz Taylor from Internet Money recently on Apple Music 1, where he explained how the collaboration came to be. “We were just having a great time in the studio,” Taylor said. “Lucki is a very personable individual who portrays the same persona via social media as he does in person. It’s no secret that I’m a Lucki fan. The fact that I got Freeway 3 wasn’t a surprise to me. There were a few things I wanted him to do that I knew pretty well. At the moment, I can work with anyone with the freedom that comes with my current position. But it’s rare to meet someone who is honest and themselves.”