In the new video for “Private Valet,” Larry June heads to London 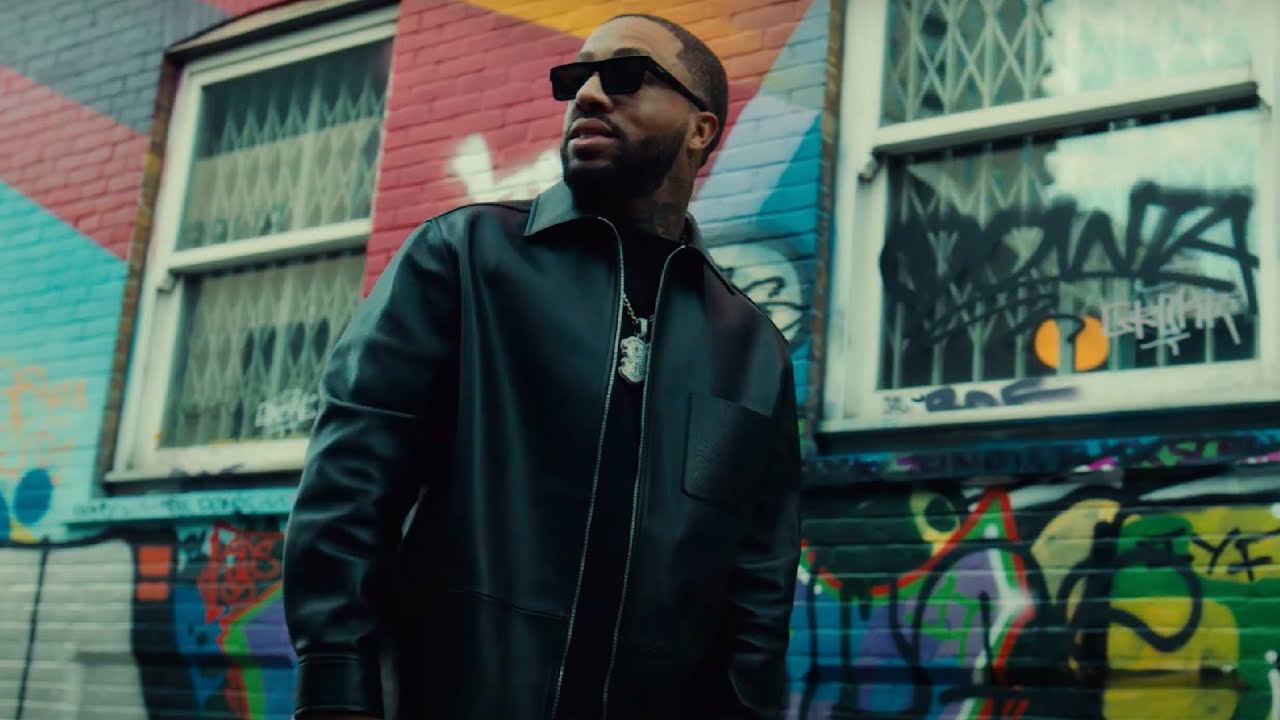 Larry June, the rapper and entrepreneur, has released a new track called “Private Valet” via Empire over the weekend. June and his orange Lamborghini are pictured in the accompanying music video. Directed by LX, the video follows June as he explores the cityscapes before settling into his car. A Jake One-produced beat is the backdrop for June’s smooth rap about enjoying life’s finer things.

As part of his “Orange Print Pollstar Tour,” June recently completed the final leg of the tour which sold out across North America. Since releasing his Orange Print project in July, June has been releasing smooth visuals for his fans to groove to ever since. The first cut was “Still Cookin,” followed by “6am In Sausalito” and “Intercepted” with Money Man. As a result of the Orange Print’s success, it cracked the Billboard Top 200 for the first time in its career and has surpassed well over 25 million streams.

The Late Night was Larry June and Cardo’s joint project, which they presented after collaborating in September. A total of seven new tracks are included in the album, all of which remain featureless to make the musical chemistry between the two duos stand out.