In their latest single, Kid Cudi and Ty Dolla Sign rap about “Willing To Trust” 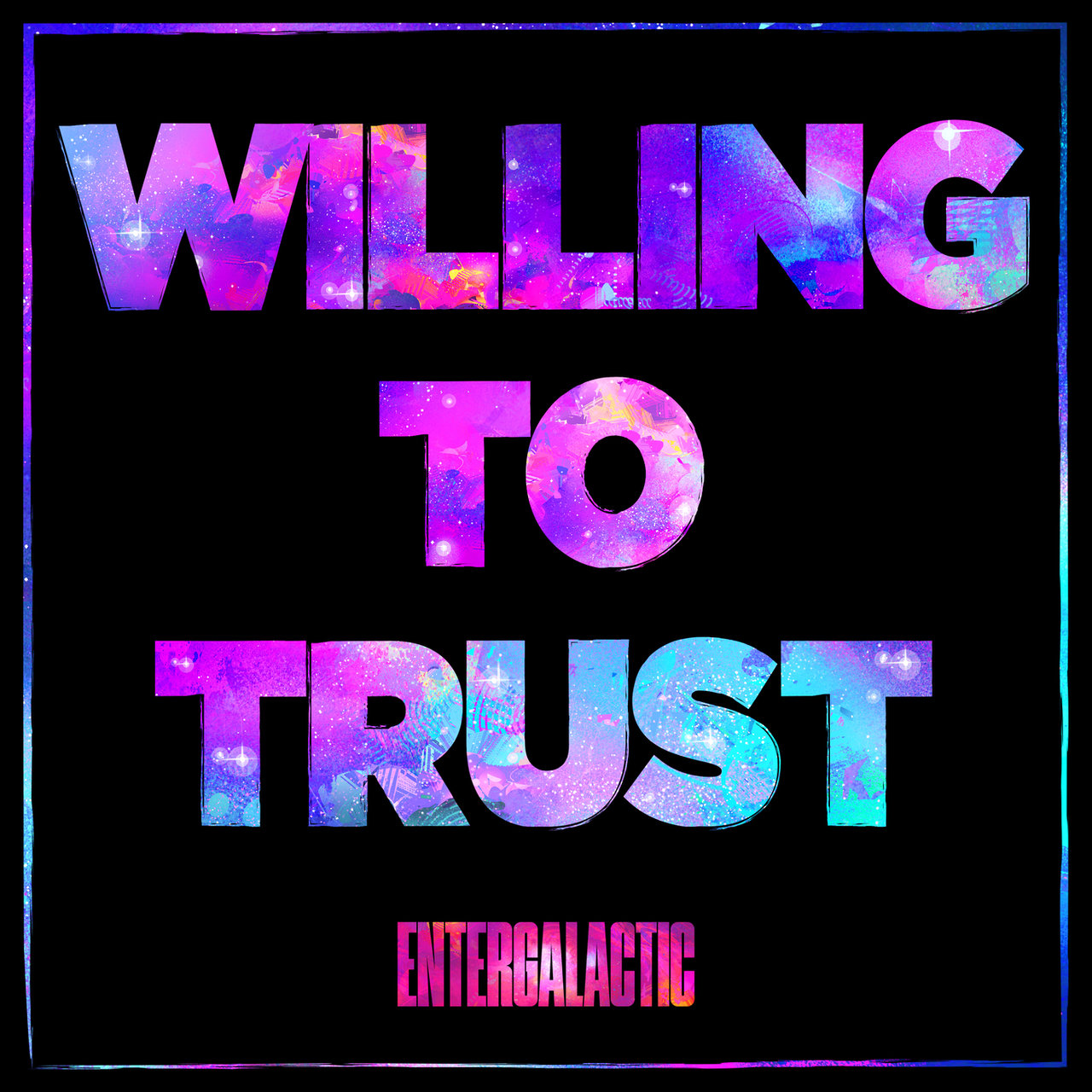 On November 10, Kid Cudi will release his eighth studio album Entergalactic, which has been praised for its first single “Do What I Want.” An animated film with a similar title will also be released on Netflix. Entergalactic is described as “the story of a pair of young artists who navigate New York City’s twists and turns while finding love.”

“Willing To Trust” is the title of a new song from Cleveland-based artist Cleveland, which he produced alongside Ramii and E.Vax. Ty Dolla $ign also lends his assistance to the track by singing about the most important aspect of relationships:

As soon as it arrives, Entergalactic will proceed with The Boy Who Flew to the Moon, Vol. A further release from Cudi in 2022 featured some of his biggest hits, such as “Day ‘n’ Nite,” “Just What I Am,” “Pursuit of Happiness.” Before that, Cudi released Man on the Moon III: The Chosen a year earlier, which featured 18 songs as well as contributions from Phoebe Bridgers, Pop Smoke, Skepta, and Trippie Redd. As a result of 144,000 album-equivalent units sold in its first week, the album marked the musician’s solo debut, peaking at number two on the Billboard 200 chart.