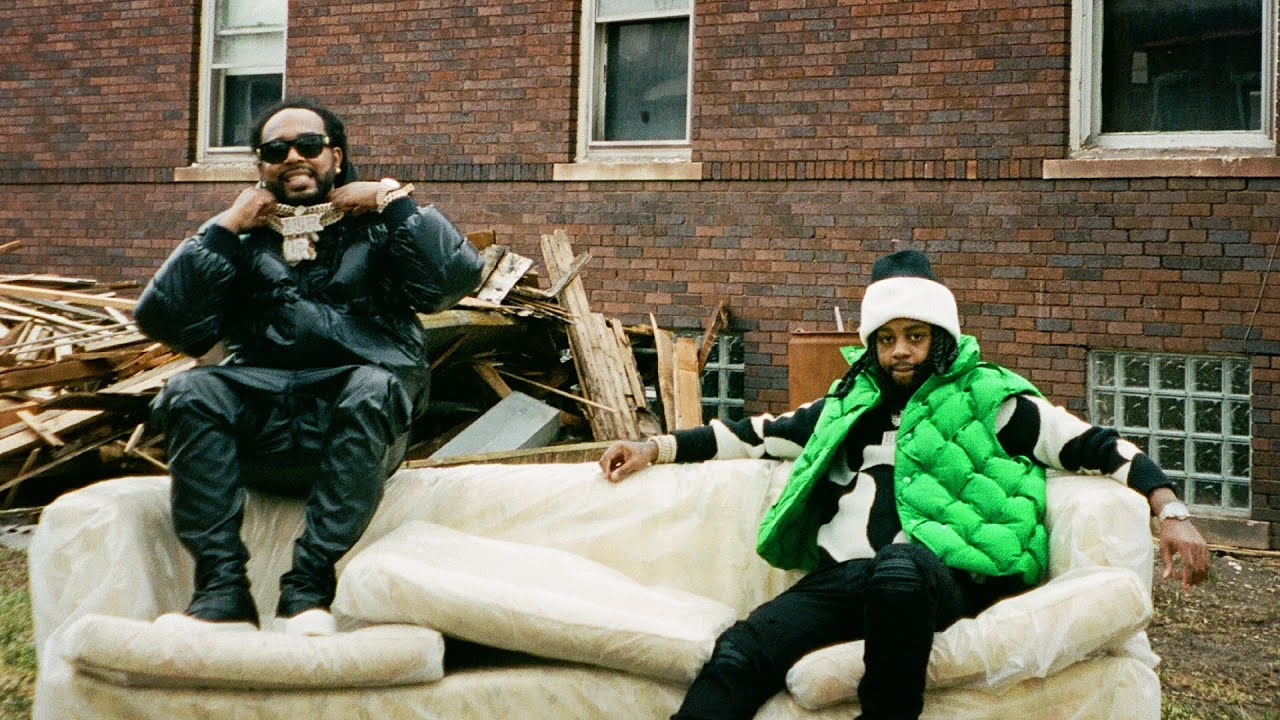 A new album by Babyface Ray called FACE graced the masses at the beginning of the year. There are 20 tracks on the album, including G Herbo, Pusha T, Wiz Khalifa, 42 Dugg, Icewear Vezzo, Yung Lean and Landstrip Chip produced by DJ Esco, 808 Mafia, Romano, OG Parker, ATL Jacob and more. In addition to landing on the Top R&B/Hip-Hop Albums list and debuting at No. FACE made him the highest charting artist on the Independent Charts, landing at No. 2. 31 on the Billboard Top 200.

Ray has also announced the itinerary of his upcoming “Sincerely Face” tour to celebrate the release of his LP. The 21-date tour will launch in Seattle in May and conclude in Los Angeles on June 20.

In February of this year, Babyface Ray released Unfuckwitable, a 7-track EP that included guest appearances by Kash Doll, EST Gee, and Moneybagg Yo. Earlier this week, Babyface released a new single titled “Catch It.” The song was accompanied by a visual directed by Kardiak, which shows Babyface riding across sunny streetscapes, performing to large crowds, and going to the mall to complete his shopping spree.