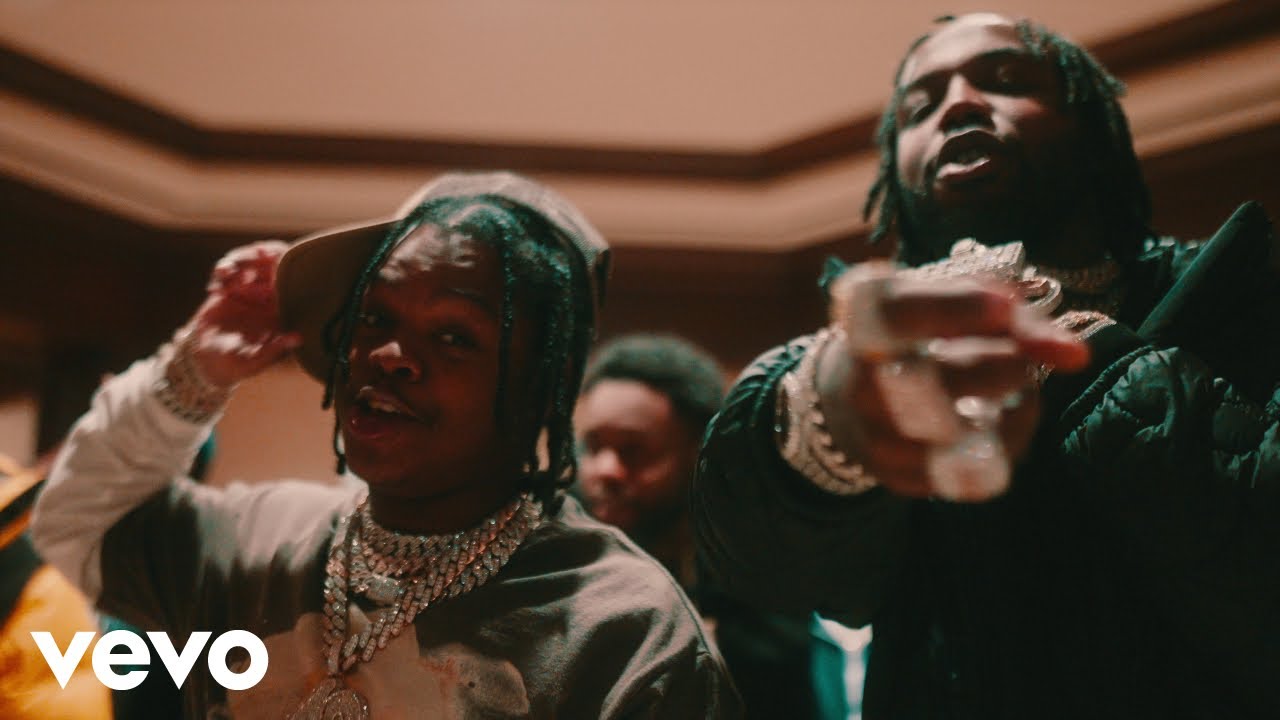 It has been a while since EST Gee and 42 Dugg provided us with some hard-hitting visuals from their new mixtape, Last Ones Left, which officially dropped today and includes previous cuts like “Everybody Shooters Too” and “Free The Shiners.” Along with the project is another called “Thump Shit,” which features production from Jared Brown, Spiff Sinatra, Big Papito, and Isaiah Brown and is made up of street-oriented bars that are so multi-layered that more than one listen will not be sufficient to penetrate:

Diesel Films once again works its magic with the video for “Thump Shit,” which is a testament to what it means to live the rockstar lifestyle. As shown in various positions throughout, 42 Dugg and EST Gee are both decked out in heavy jewelry. In addition, they appear in a nightclub where Lil Baby makes an appearance.

Yo Gotti’s Collective Music Group recently found success with Last Ones Left, which also features BlocBoy JB, Blac Youngsta, Moneybagg Yo, and Mozzy–the last of which Gotti announced during a CMG conference that took place over the weekend of the Super Bowl:

The legendary rapper said he has always wanted to work with an artist from the West Coast. “We’ve had big conversations, ran into each other, and shared ideas for years. Tonight, we bring our mozzy into CMG as a part of our partnership.”