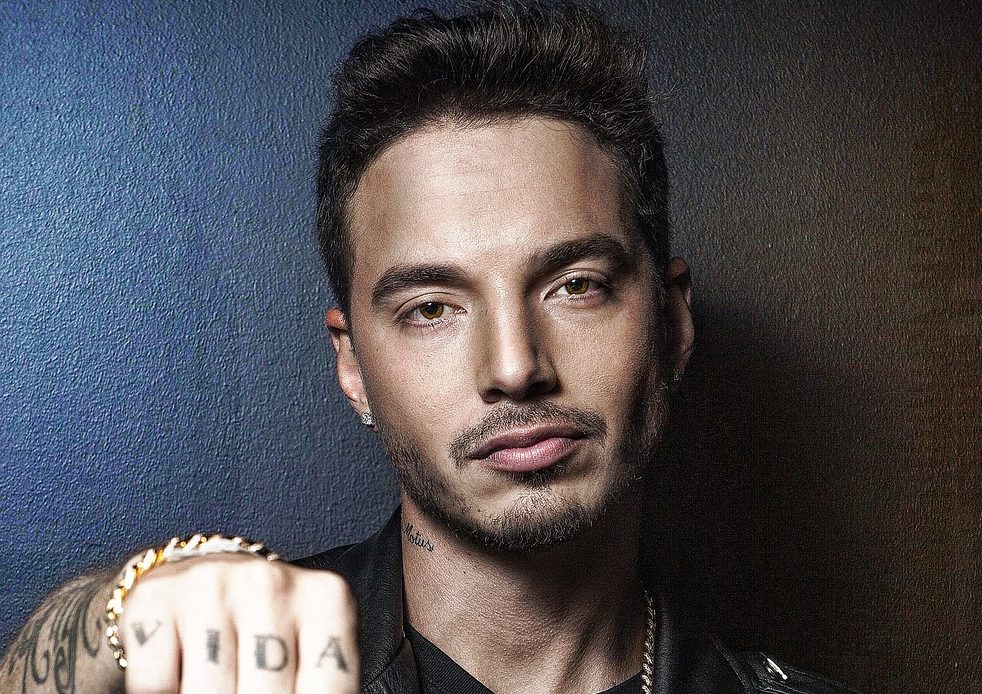 There were some controversies on the release of a video from a Colombian rapper recently. J Balvin has been in the limelight since he released his video. The footage depicted some black women on dog leashes, which drew the attention of many people on social media.

This video collaborated with Tokischa, and the director Raymi Paulus featured this musician entering an underworld. In the video, the musician was tugging some black women on dog leashes.

The video left people in awe, and his mother also commented and spoke against the video in a news interview. The musician has been apologizing since these controversies began, and the video is no longer on YouTube.

The musician stated he didn’t intend to disrespect anyone in the video. Many criticisms of this video are clear, and the chancellor of Colombia and other government officials commented on the visual. It depicted racism, sexism, and misogynistic behaviors.

The claims were published in an open letter, and J Balvin removed the video from YouTube. This happened after J Balvin apologized for the controversies, and he said he didn’t mean to offend the black community.

The singer said in his Instagram story that he is full of love, and he wasn’t aiming to spread a racist message to the world. He said he respects black women, and he removed the viral video from YouTube after the criticisms.