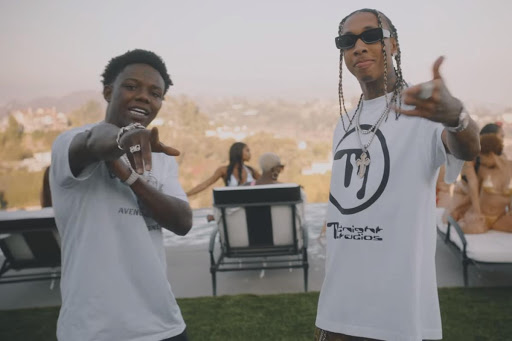 
Jackboy, who hails from Pompano Beach, Florida, is back with another song. He recruited Tyga to incorporate a unique flavor to the track. The new “Aggy” single comes with a video of a pool party, wherein Jackboy raps the hook equipped with his signature flow. This year, two projects were released by Jackboy, which are Jackboy and Living In History, in April and August, respectively. The projects featured names such as Kodak Black, Casanova, Blac Youngsta, Warhol.SS, YFN Lucci, and Lil Sean. This year, he also assisted in many singles such as “Instinto” by Harry Nach, “Promised Land” on EMPIRE’s Voices for Change compilation project, and “Married To My Enemies” with Tee Grizzley, among many others.