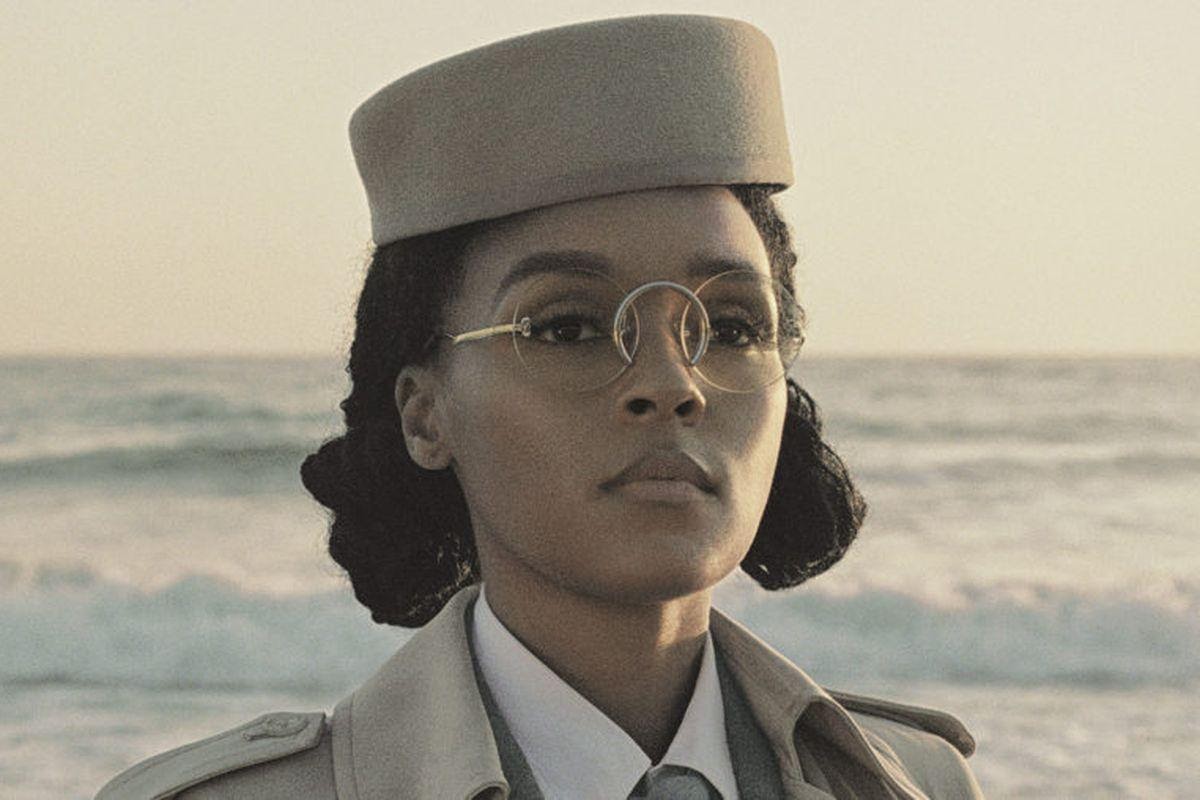 Just last week, Janelle Monáe released an empowering song titled “Turntables.” Today, she shared the corresponding video, which would be used in the Amazon Studios documentary All In: The Fight for Democracy. The film directed by Liz Garbus and Lisa Cortés is part of Amazon Studios’ campaign to improve voter turnout during the 2020 presidential election season.

The latest video includes several scenes related to protests as well as documentation of the fight against racial oppression, and eventually focuses on Black strength, unity, and excellence. Nate “Rocket” Wonder, who has been her collaborator for a long time produced the song.

“I leaned a lot on him and the book that I was reading [Ibram X. Kendi’s How to Be an Anti-Racist] and realizing that I have to be the energy for other voices who are putting themselves on the front line,” she explains in an interview about the song. “I’m thankful that the spirit was able to move through us.”

Since “That’s Enough,” that was released last year, “Turntables” is Janelle Monáe’s first official release. The former appeared on the soundtrack of the live-active re-release of Lady and the Tramp. Monáe’s last full-fledged project was Dirty Computer which was released in 2018. The album was widely appreciated and debuted at No. 6 on the Billboard 200. It included features from Pharrell Williams, Zoë Kravitz, Grimes, and Brian Willson.

The artist has also been working in front of the camera as she is all set to appear in the Amazon documentary, The Glorias, and Antebellum (from the producer of Get Out and Us). Earlier, she featured in “Justice For Elijah McClain” campaign’s public service announcement, pushing officials in Colorado to charge the officers involved with McClain’s death.

She is very underrated.