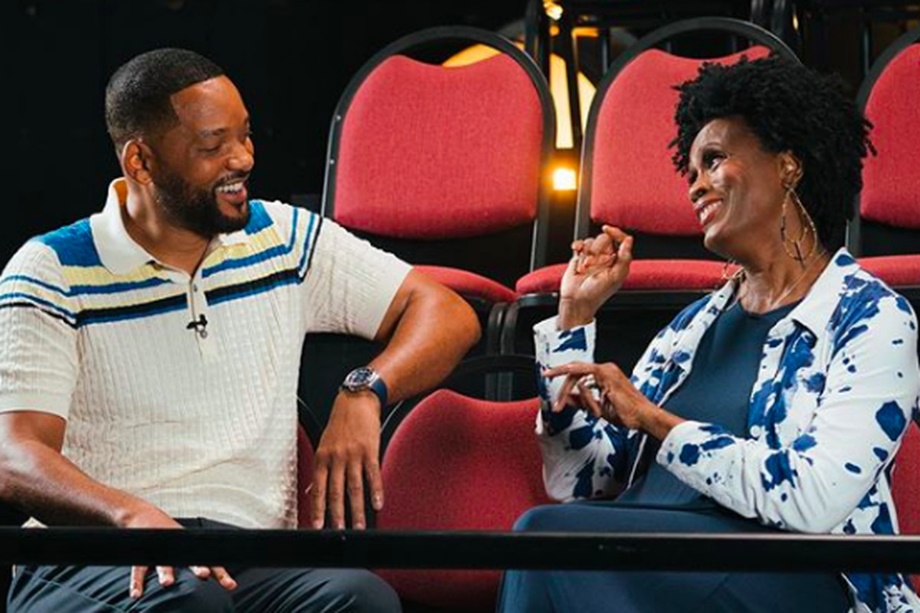 On November 18, a reunion episode of the “Fresh Prince of Bel-Air” was aired, and it showcased a special moment between the star of the series Will Smith and Janet Hubert, who was the original Aunt Viv before she was replaced by Daphne Maxwell Reid, after season three and a bitter falling out between both the actors. To celebrate the 30th anniversary of the show, the actors reunited and sat down for a chat. Both of them spoke about their differences when Hubert got pregnant and was dealt a bad deal at the time.