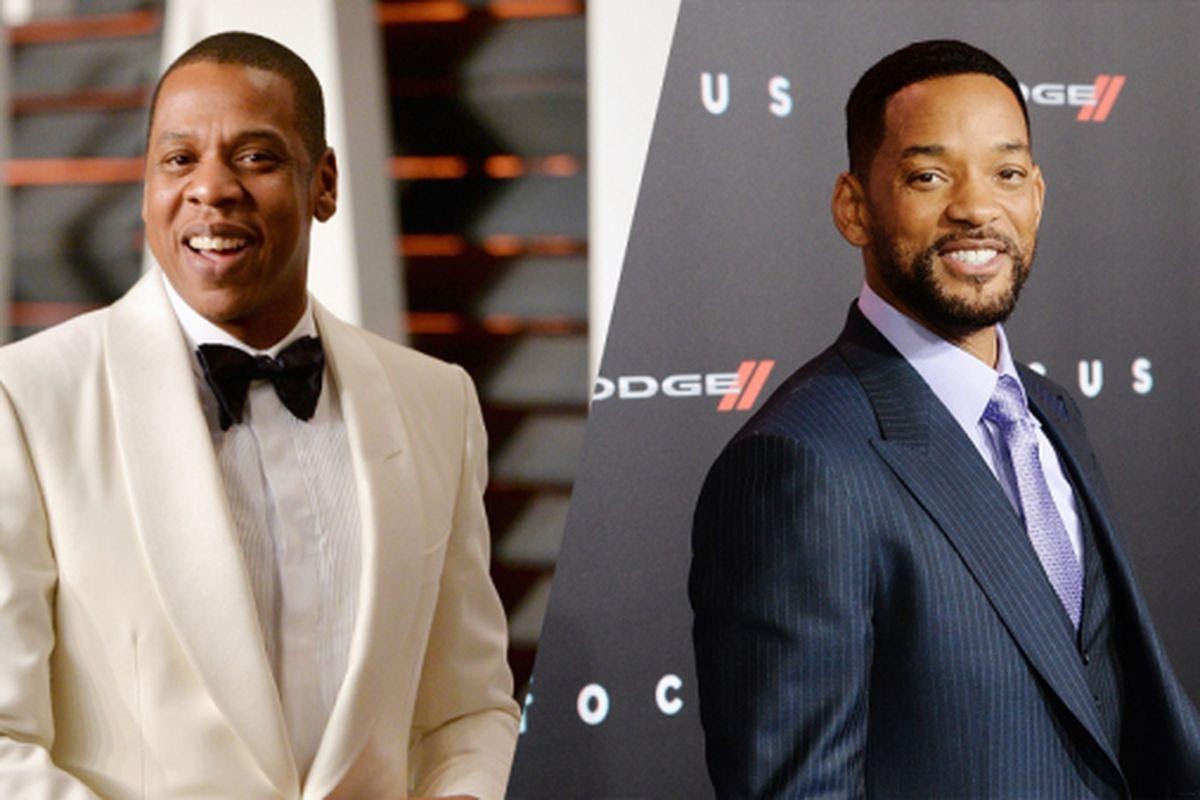 Emmett Till’s 65th death anniversary came with an announcement from ABC that the story related to his life and his mother Mamie Till Mobley will be recalled through a miniseries produced by JAY-Z and Will Smith.

“Women of the Movement” will include six episodes that will primarily focus on Mobley and the moments which led to the initiation of the Civil Rights movement. JAY-Z and Smith will work with producers Aaron Kaplan, Jay Brown and Tyan “Ty Ty” Smith of Roc Nation, Jamie Lassiter of Overbrook Entertainment and others. The writer of the series will be Marissa Jo Cerar and Gina Prince-Bythewood, the director of Love and Basketball, will direct the show’s pilot.

After the official announcement was made, Cerar expressed her excitement regarding playing a role in a monumental series.

“I am thrilled to bring this project to television,” she said. “It is unfortunately very timely, and my hope is to give the audience a chance to learn who Emmett Till really was – the boy, rather than the victim or the martyr – while also showcasing Mamie’s astonishing strength in the face of a mother’s worst nightmare.”

Cerar added, “Telling Emmett and Mamie’s story is a responsibility I have not taken lightly since I began this journey last year, because this is more than a tragedy; it’s a story about a mother’s unwavering love of her son and her commitment to bettering the lives of all Black people. I can’t wait to start filming. With the brilliant Gina Prince-Bythewood as our director, we could not be in better hands.”

Soon enough, Bythewood also spoke about her thoughts on the project. “The story of Emmett Till and Mamie Till is not one I want to tell. It is a story I need to tell,” she said. “I am grateful to be on this journey with incredible collaborators who are determined to honor this mother and son with truth, authenticity and humanity.”

Initially, JAY-Z and Smith were collaborating to produce an Emmett Till miniseries that was to air on HBO. However, the network did not pick it up and thus, they recruited a new writer and change the focus of the show to the Mobley and the women of the Civil Rights movement.

On August 28, 1955, Till was killed by two white men following allegations that he whistled at a white woman. On the day of his funeral, his mother strongly recommended an open casket as she wanted to throw light upon racism and lynching in the United States.

The death of Till led to the Civil Rights Movement and is the foundation for the Emmet Till Anti-Lynching Act, the primary objective of which is to establish lynching as a federal crime.

Can’t wait to see what they come up with