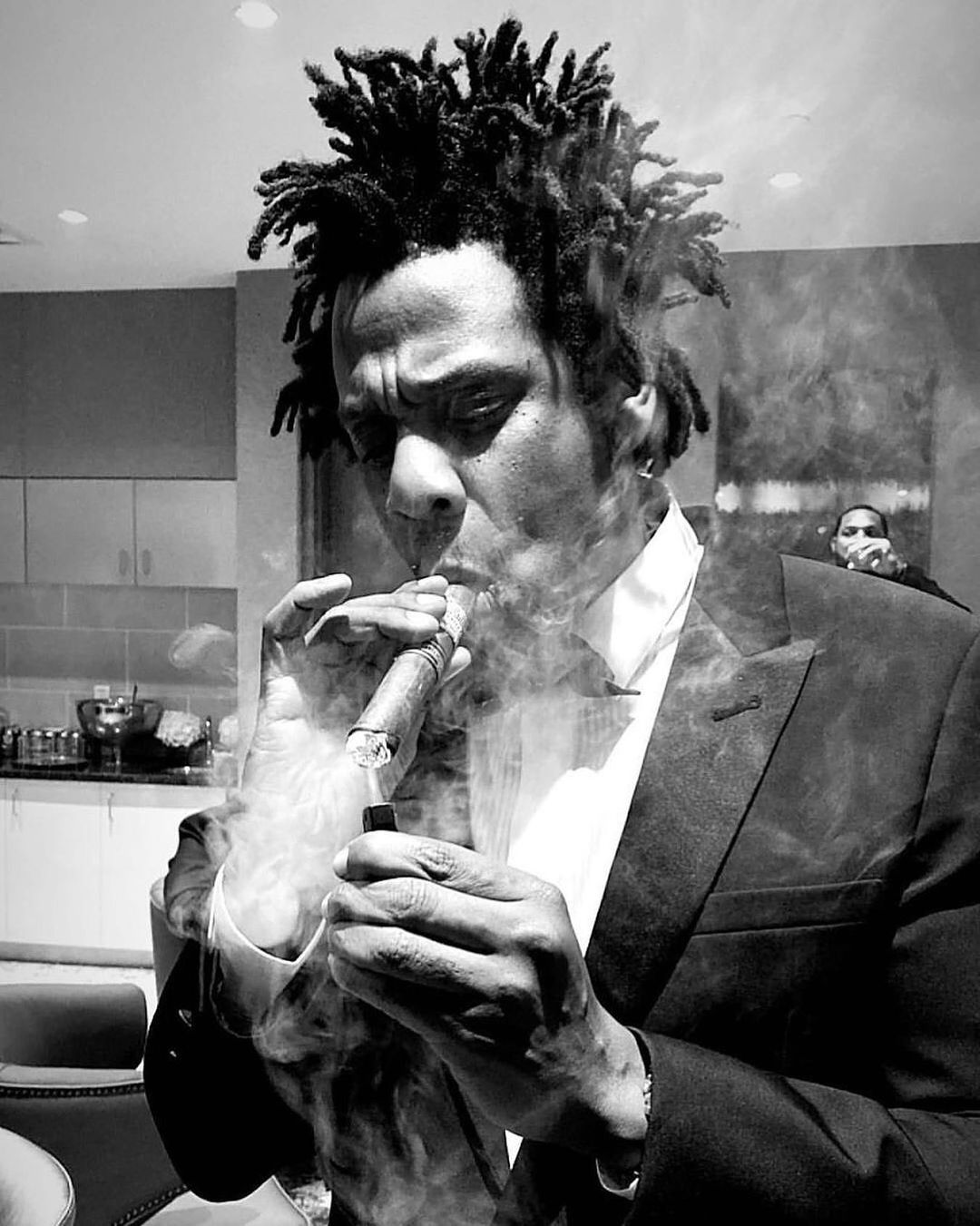 Tidal, the music streaming service started by Jay-Z, has been purchased by Twitter, the payments firm, of which CEO Jack Dorsey is a significant investor. Tidal co-owner Jay-Z took a 33% stake in the company and will now be a member of the board of directors. He better gets some time off the clock if he’s inducted into the Rock and Roll Hall of Fame. It was said that artists would be “empowered” by this agreement. This contract is designed to support artists and help the industry as a whole. As he has said in other tweets, it’s a big deal for many people; the fact that Jack and I have discussed TID’s possibilities only serves to make me more optimistic about its future. This universal desire makes me all the more eager to be a part of the Square board.

While the concept was uncomplicated, it took a long time to put together; Dorsey claims the project actually started when he stumbled upon new ways for artists to fund their own endeavors. “With what we’ve been able to do for the cash-for-transaction vendors, we also feel we can help the artists we represent now,” he noted We’re going to start with the small and concentrate on the most essential fan bases. Dorsey also stated that Jay-Z will serve on the advisory board, which will span the company’s entirety, not just Tidal. And as well as Tidal’s “celebrity and creative spirit,” such as songs like Drake’s “Started From the Bottom” and Puff Daddy’s “Come Fly With Me,” we’re all included in his public social media posts on the same day.

Tidal confirms that rapper Jay-Z and other artists, including Rihanna and Kanye West, purchased it as an artist-owned streaming service in 2015. Per Forbes, Jay-Z had previously sold a third of the company to T-Mobile; last week, he re-bought the shares he had once sold to Sprint, now taking control of the company. Dorsey and Jay-Z first discussed the acquisition of Tidal with the press a few months ago.