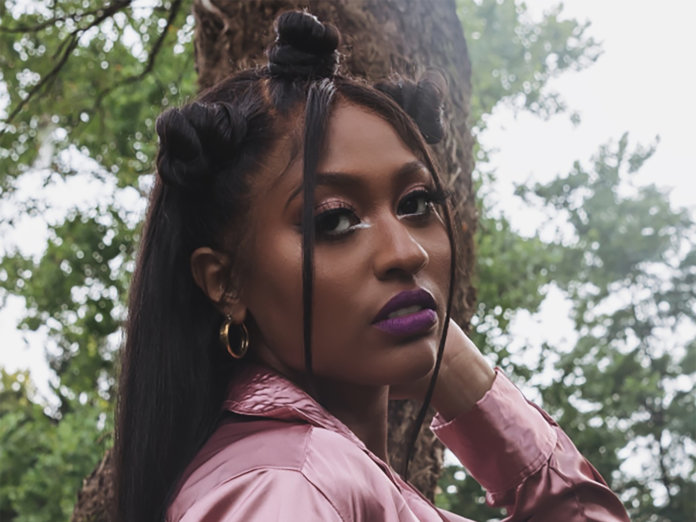 It was five years ago that Jazmine Sullivan released her third studio album Reality  Show, which featured 11 cuts as well as a single feature from Meek Mill. Now, she  returned to the limelight with the release of her new single titled “Pick Up Your  Feelings,” which is produced by DZL and she can be seen talking about a toxic  relationship she just ended.