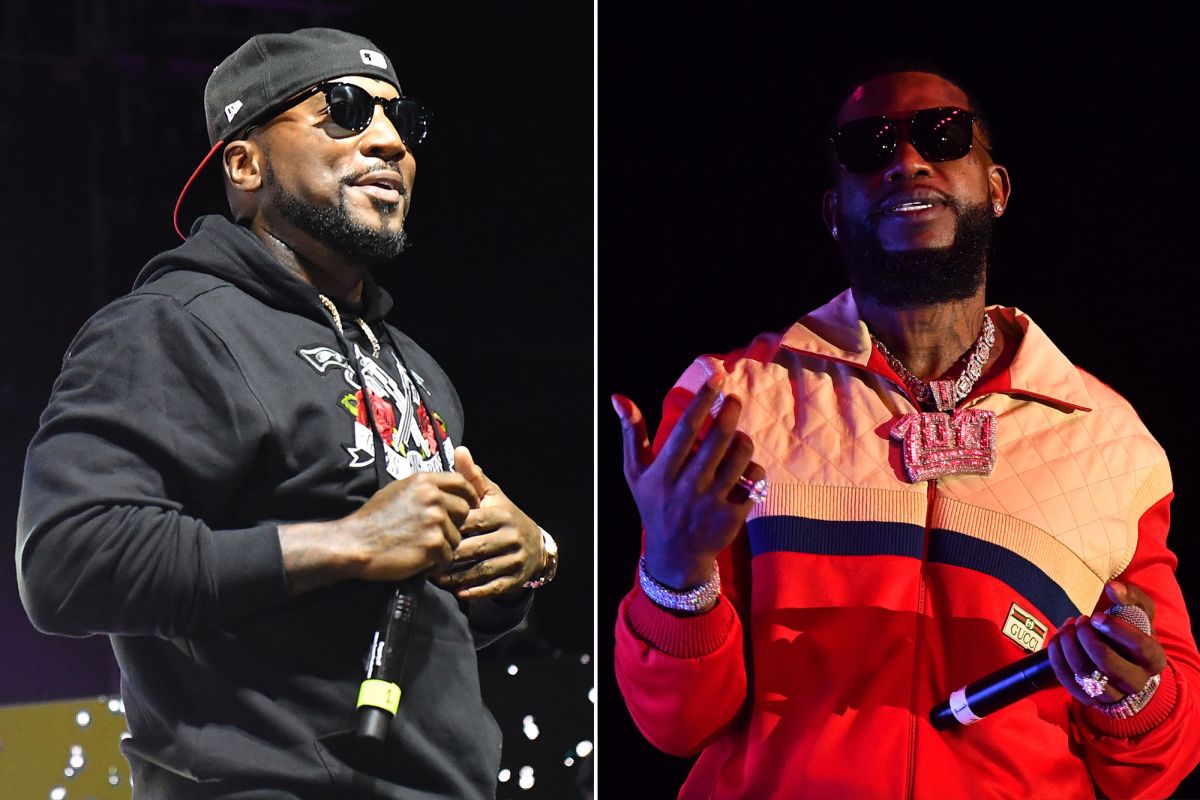 In Versuz of Jeezy and Gucci Mane, things became awkward, as Guwop chose to play “Truth,” which was his track dating back to 2005 that dissed The Snowman. Then, La Flare kept going in, mimicking Loc’s name (Jeezy’s associate that he shot and killed years ago) and discussing how he is in a coffin. However, Jeezy refused to take it and said “See when I called you and extended this invite, my nigga, I did it as a real man. It’s been 20 motherfucking years… you still talking the same shit.”