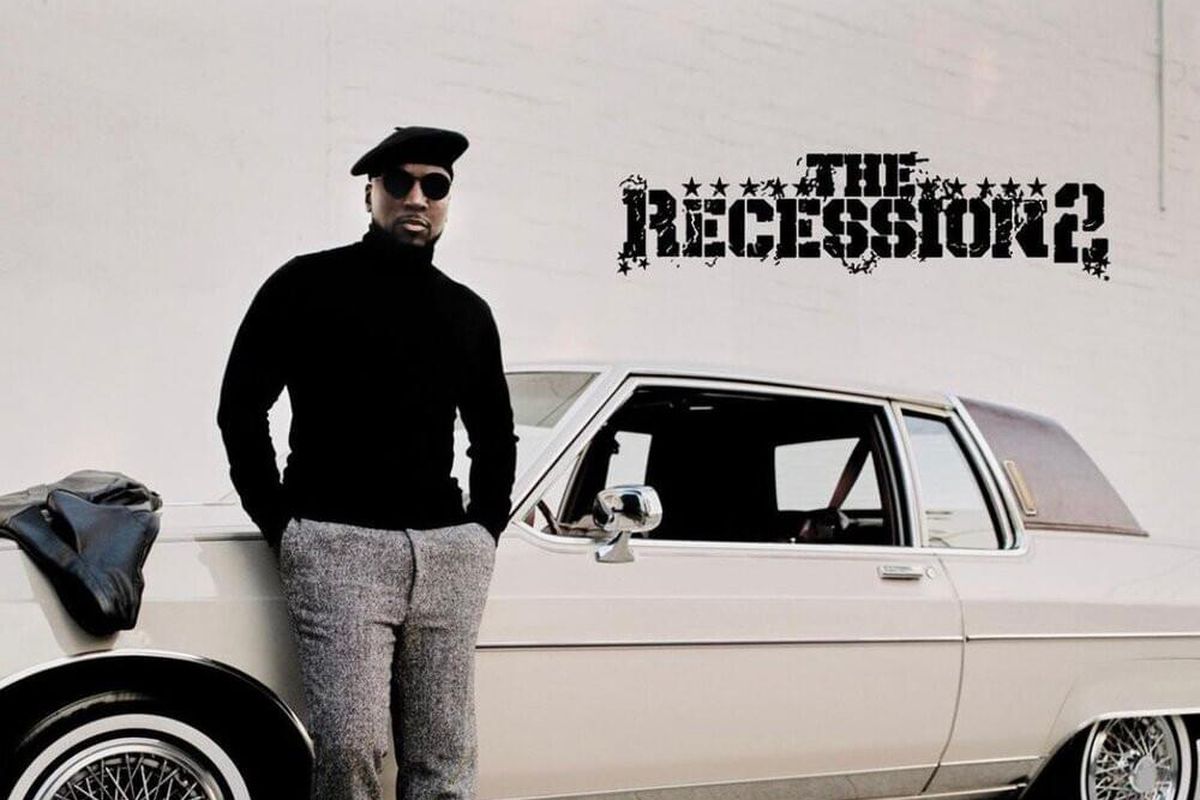 Nobody will deny that Jeezy is a legend. It was in 2001 that he first released an album, but in 2004, he became one of the greatest in the area of Hip Hop. His mixtape titled Streetz Iz Watchin with DJ Drama kickstarted his career, and resulted in several other albums. His third album The Recession continues to be one of his most popular projects. Now, Jeezy has decided to unveil a project titled The Recession 2.