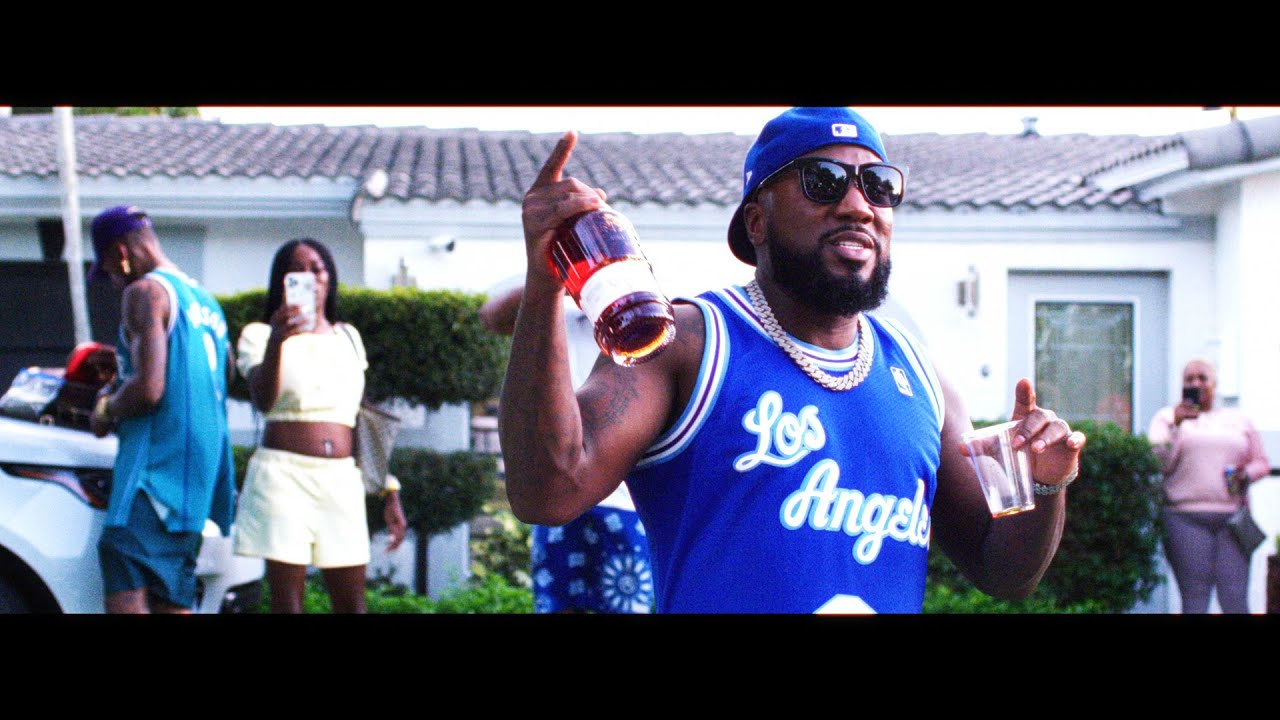 In October, Jeezy and DJ Drama teamed up to release the mixtape SNOFALL, which features 42 Dugg, EST Gee, and Lil Durk. After selling 31,000 album-equivalent units during its first week of release, the Atlanta-based duo peaked at No. 9 on the Billboard 200.

It was announced last Friday (Nov. 18) that fans would be treated to a new video for the Don Cannon, FNZ-produced “MJ Jeezy,” and J.U.S.T.I.C.E. League which serves as a reminder to anyone who has forgotten about the “Soul Survivor” rapper’s achievements:

Pilot Industries has released a clip in conjunction with the release of the music video for “MJ Jeezy” and it shows Jeezy taking a trip to Ft. Lauderdale, FL. He can be seen having a great time with the people he loves most, including Jeannie Mae, his wife, and Monaco, his daughter.

SNOWFALL was released three years after Jeezy’s 12th studio album, The Recession 2, which contained 15 tracks as well as contributions from a wide range of guests, including Ne-Yo, Tamika Mallory, E-40, Yo Gotti, Lil Duval, Demi Lovato, and Rick Ross. According to the above-mentioned chart, the project landed at No. 19 with a total of 28,000 units sold in its first week. The album also showed up on Billboard’s Top R&B/Hip-Hop Albums chart where it reached the seventh position.