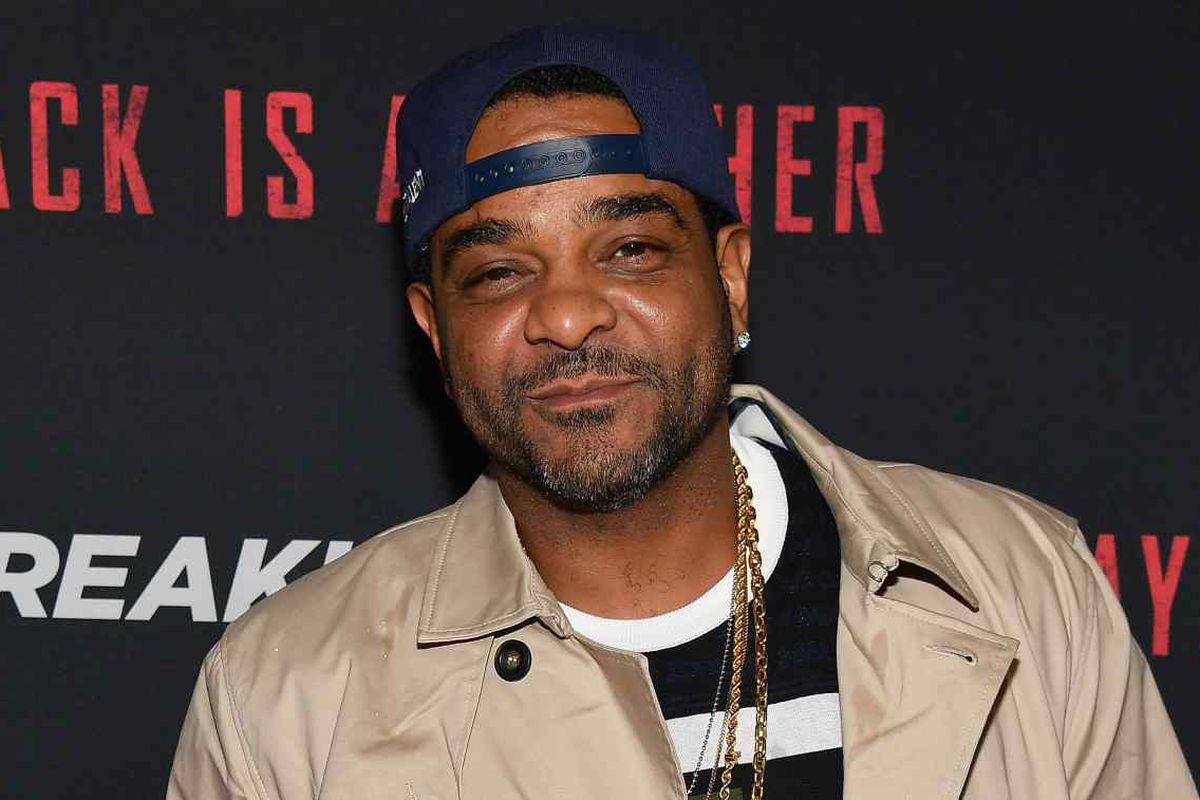 Jim Jones had recently revealed in an interview for HipHopDX’s new “Hacked” series that he persuaded other record executives to spend time and money in Trey Songz when they were seriously considering the option of cutting him off from their label. He revealed that Kevin Liles had informed him about their plans and he changed his mind.