Jimmy Dasaint “You Only Live Once” Movie Premier of The Year 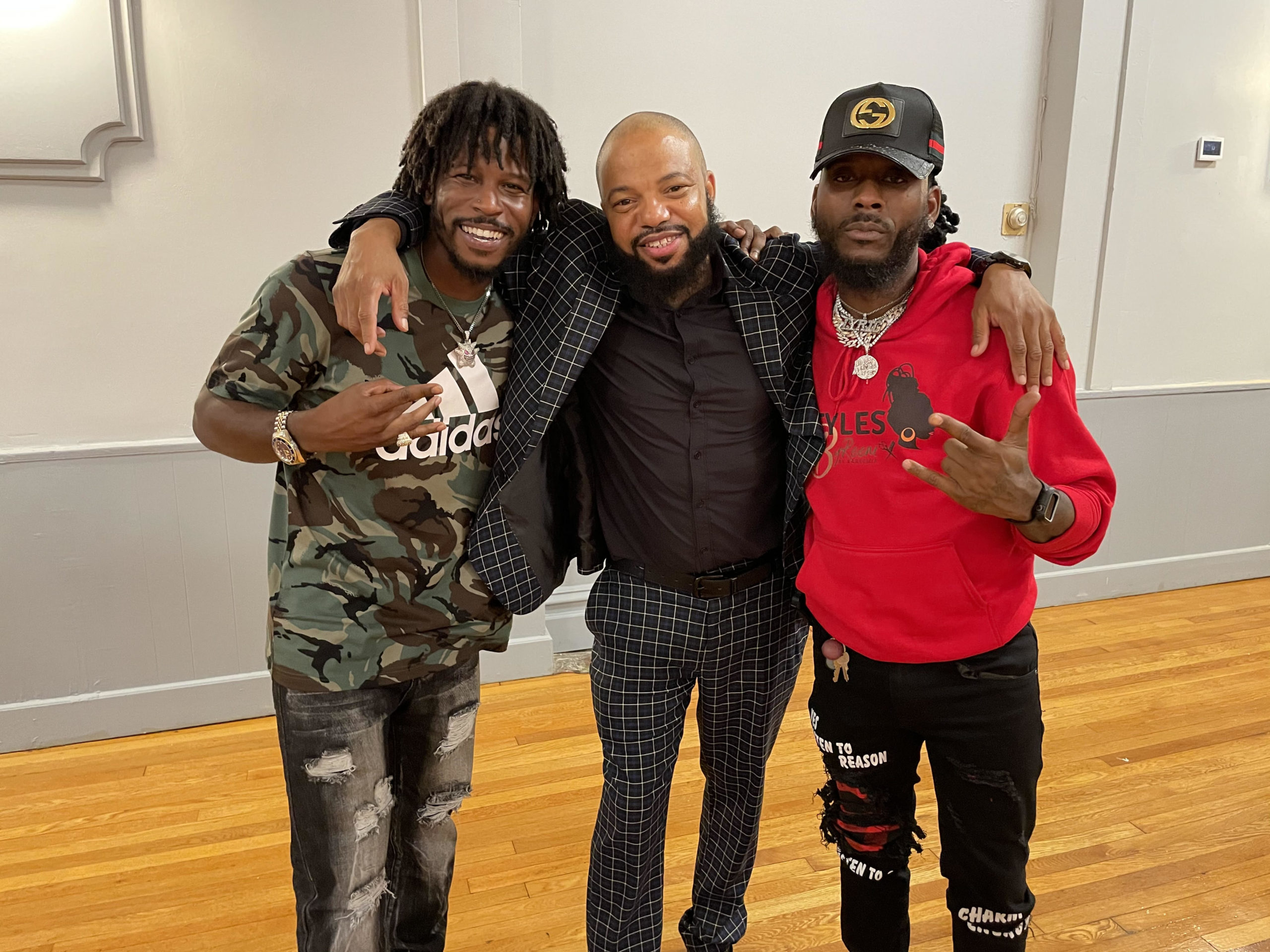 You Only Live Once

Investment Banker Lance Wilson has gotten himself caught up in a major money scheme. After losing a million dollars he is now a wanted man on the run. Looking for Lance is a gangster name Blacky Knuckles. Now he must survive a perilous night in Philly or suffer the consequences. Lance is on the run all through the city as the “Runner” call is put out in the airways and direct text to all known hustlers shooters and steppers in the city. The amount of money put out on his head even had the police and preachers tryna get a hold of lance.

“I want everyone to individually stand out”– Jimmy Dasaint

When asked what his main focus of the film was, “You Only Live Once” he explained, he wanted each character to stand out and be remembered. After watching and being apart of the production I have to say Jimmy Dasaint was spot on with his goal. This action/comedy has to be one of the top Philadelphia productions in a long time. Not only did it utilize the city and its monumental views but the artist and talent that it has birthed. Mastering his ability to create a solid film and select a top tier supporting cast. The reviews were nothing less than 5 stars. Each role being unique and having its own hometown vibe, Jimmy Dasaint, captures Philadelphia in its essence yet again. With endless variables and outcomes a sequel or spin off is sure to be in order.

With noted features from Philadelphia Hip-hop artist Dell-P, Rome Ya’FavoriteRapper, Wyo Chi, personalities and host like Trizzy The Mouth, Purple Queen and more. Big salute to Jimmy and congrats on another great production.