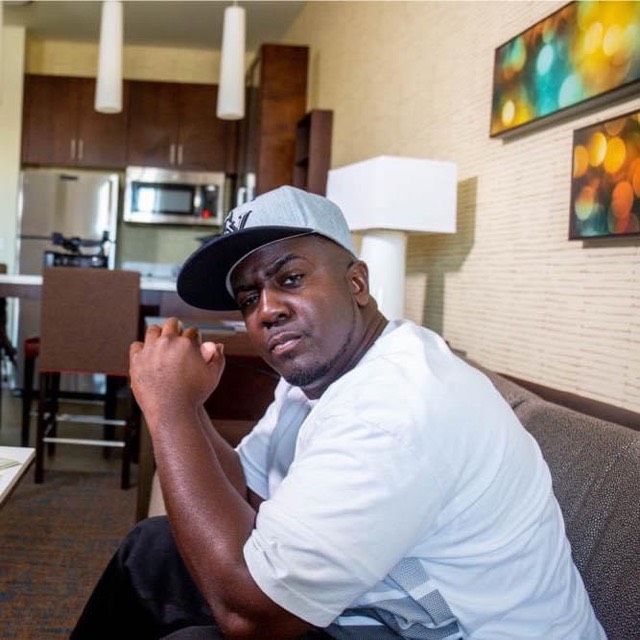 Life can be so unfair at times, and it can make a person question everything they believe.  Unthinkable circumstances can crush spirits and divide a person’s soul.  It’s a full moon on South beach, and stars are illuminating my black obsidian skin atop the roof at Prime Hotel.  I remember my mom buying milk from the grocery store using a “WICK” card, and now I make $500.00 dinner reservations from my iPhone 11 on a Tuesday.  I’m booming “3 Kings” by Rick Ross from my ocean view balcony, getting my mind right for this meeting tonight at Prime 112 steakhouse.

You can’t beat Jay Z, Dr.Dre, and Rick Ross on the same track.  Classic!!  My phone rings with a collect call from my cousin, who is serving a 30-year sentence.  I just put money on his books, and he always calls to give thanks. During our conversation, he always tells me that he lives through my words.  My lifestyle shines light inside his prison cell every night.  He says a prayer over the phone and always reminds me never to forget what you are pursuing in life.

Major Recording Artist/Entrepreneur JLC is the true reflection of American hustle infused with incarcerated pain.  When the criminal justice system puts your back against the wall, very few people understand how to fly towards the stars.  Black men, America are born with three strikes. They are being black, fearless, and born leaders. JLC launched a million-dollar transportation business from the crumbs of society and self-employed his dreams and future.  In 2014 AAG Records began, and JLC’s music vision came to life.

In 2016, JLC released multiple projects underneath his AAG imprint, including “Flossin,” featuring Lil D, which showcased people to JLC’s signature “southern fast-paced Big Boy” rap delivery style.  His lyrics are straightforward, but when you hear them in real-time, it feels like you’re inside the studio booth with JLC.  That’ s the beauty of JLC’s lyrical gift, he understands how to balance emotion ad leverage talent on every verse.  Listening to his entire digital catalog from Turn Up to Loko, you can hear pieces to the puzzle of JLC’s life story. AAG Records has amassed 3,000,000 digital streams across all music platforms in the past 36 months.

The brand of AAG Records has created a massive footprint on the streets of Texas, and every major player in music cosigns the imprint.  Riding shotgun through his city during day or night, when people pull up next to him, they feel an electric vibe.  Sometimes a person “looks” famous even when you don’t know who they are.  From sold-out shows to having his music reach 3,000,000 people monthly, JLC never visualized a glass ceiling.  Some of his early recordings include an EP titled “Kingdom People.”  It’s an inspirational audio which highlights Isaiah 54:17 and sheds light on the power of having faith. “No weapon formed against you shall prosper” are words that JLC lives by daily.  America’s justice system attempted to bury JLC’s dreams, and they never imagined he’d create an empire.  Welcome to the Black American Dream.

Never give up bro no matter what obstacles you face 💯🙏🏽

Never give up bro no matter what obstacles you face 💯🙏🏽