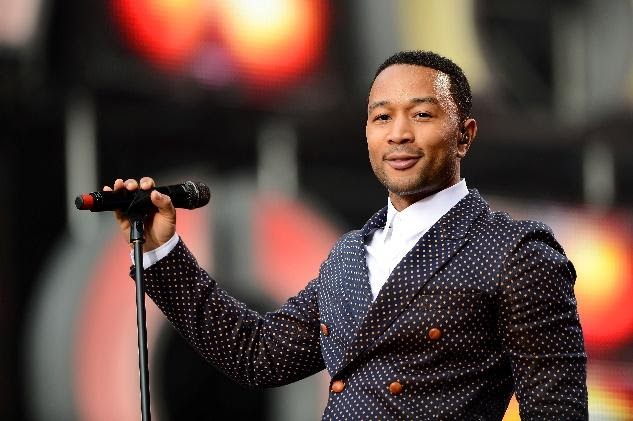 John Legend has criticized a few “former favorite rappers” as they supported Donald Trump. On Wednesday, at a Philadelphia campaign event for Joe Biden and Kamala Harris, Legend criticized Lil Wayne as well as several other rappers. Although the singer did not mention Tunechi, it was evident that he was speaking about the New Orleans native along with a few other rap icons who are friendly with Trump, including Ice Cube and Kanye West. Both Legend and his wife, Chrissy Teigen attended the event. The former ended the Biden/Harris rally along with Common, by performing their Grammy-winning song Glory.