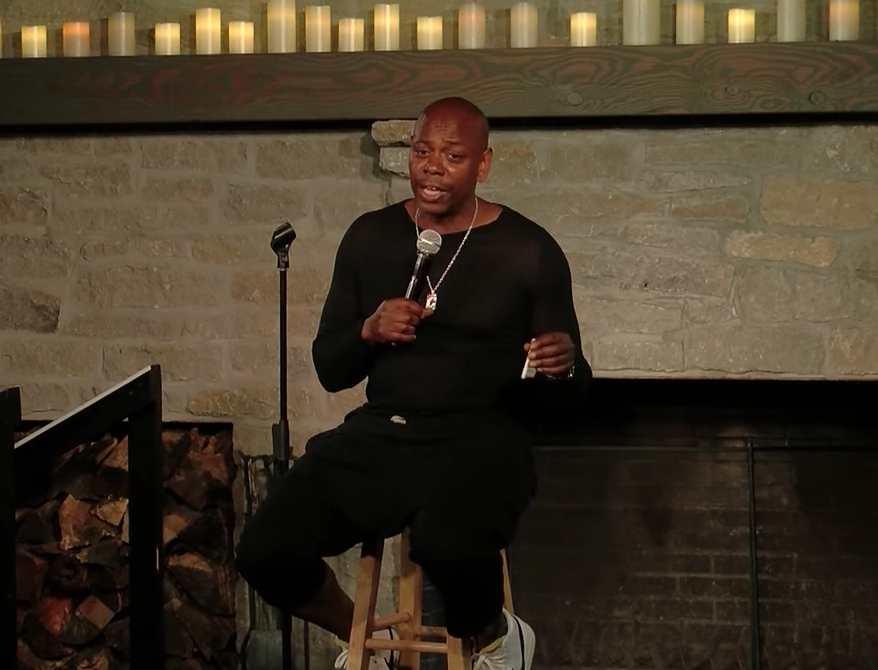 In relation to the police killing of George Floyd, four former Minneapolis officers are on trial. They are not permitted to move the case out of state and they will be tried together, according to a judge ruling that was made on Thursday (Nov. 5). According to the attorneys for the officers, they are concerned about the safety of the cops and are also worried that they will not be recipients of a fair trial in case the case continues to be tried in Minneapolis. However, this notion was rejected by Hennepin County Judge Peter Cahill, who cited that all the former cops will be tried together to “allow this community, this State, and the nation to absorb the verdicts for the four defendants at once.”