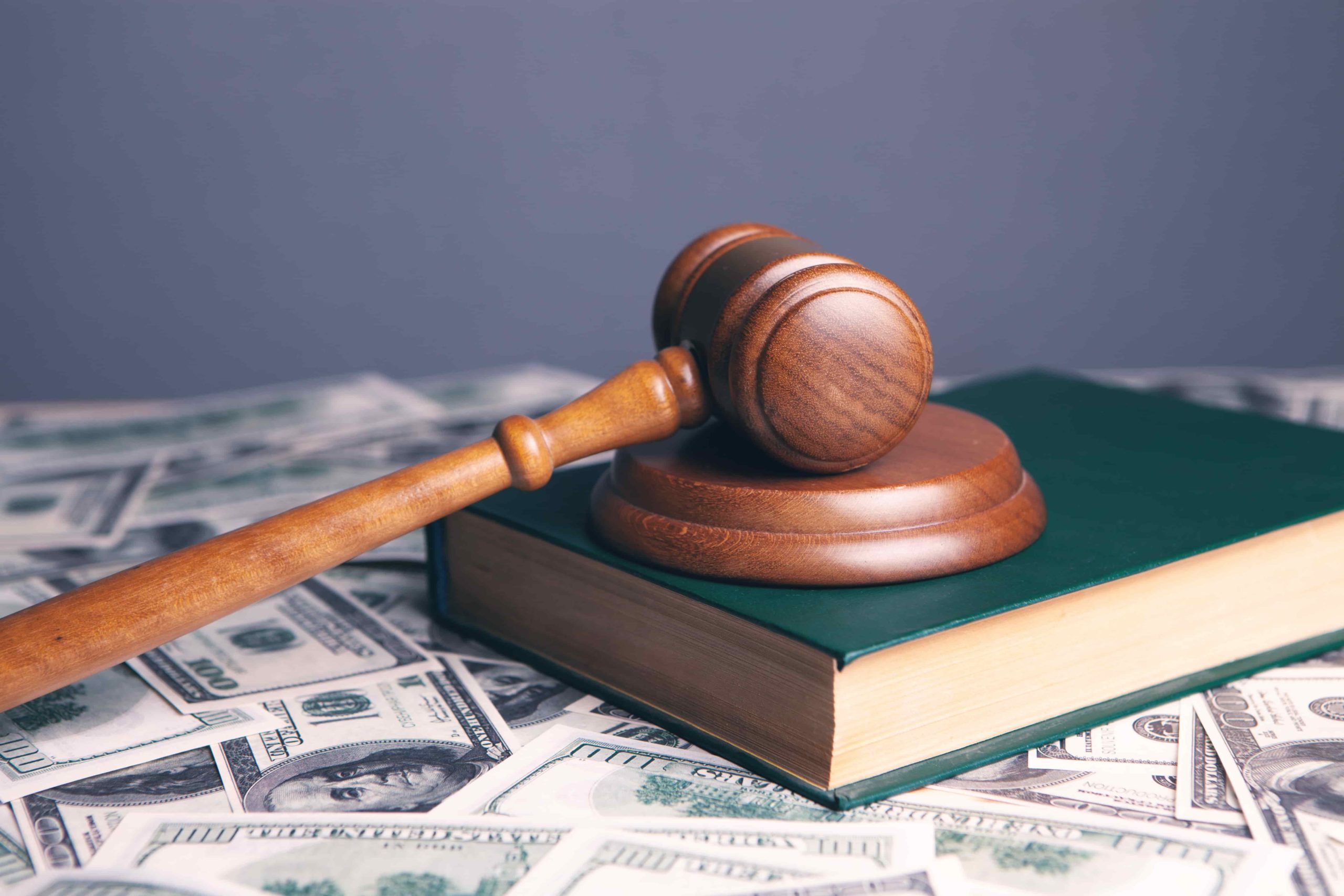 Defense lawyers for the men accused of killing Ahmaud Arbery are not permitted to mention Arbery’s past legal troubles in court, according to a judge. The decision by Superior Court Judge Timothy Walmsley marks a victory for prosecutors. They argued against the defense’s attempt to present Arbery’s “bad acts” before a jury.

Travis McMichael, Gregory McMichael, and William “Roddie” Bryan, three of the men accused of following and fatally shooting Arbery, were represented by attorneys who contested the ruling.

He previously referenced Arbery’s past criminal records, including shoplifting and gun possession, to illustrate that he was not out jogging in the Satilla Shores neighborhood of Brunswick, but instead was robbing a home under construction at the time. Investigators found no stolen items on Arbery’s person at the time of his death and the construction site had not been robbed either.

In accordance with the defense lawyer’s arguments, the McMichaels were permitted to arrest Arbery because of his past and under Georgia’s now repealed citizen arrest law. However, the father and son, according to Judge Walmsley, had no clue about Arbery’s past when they chased him down.

It would be unfair prejudice to rely on “clearly bad character and propensity evidence” about Arbery, Walmsley argued, adding that character evidence of the victim is neither relevant nor admissible during a murder trial.

In addition, Walmsley ruled earlier this week that both the prosecution and defense may cross-examine Larry English, the owner of the house Arbery entered while it was under construction. On Oct. 18, the jury selection will begin.