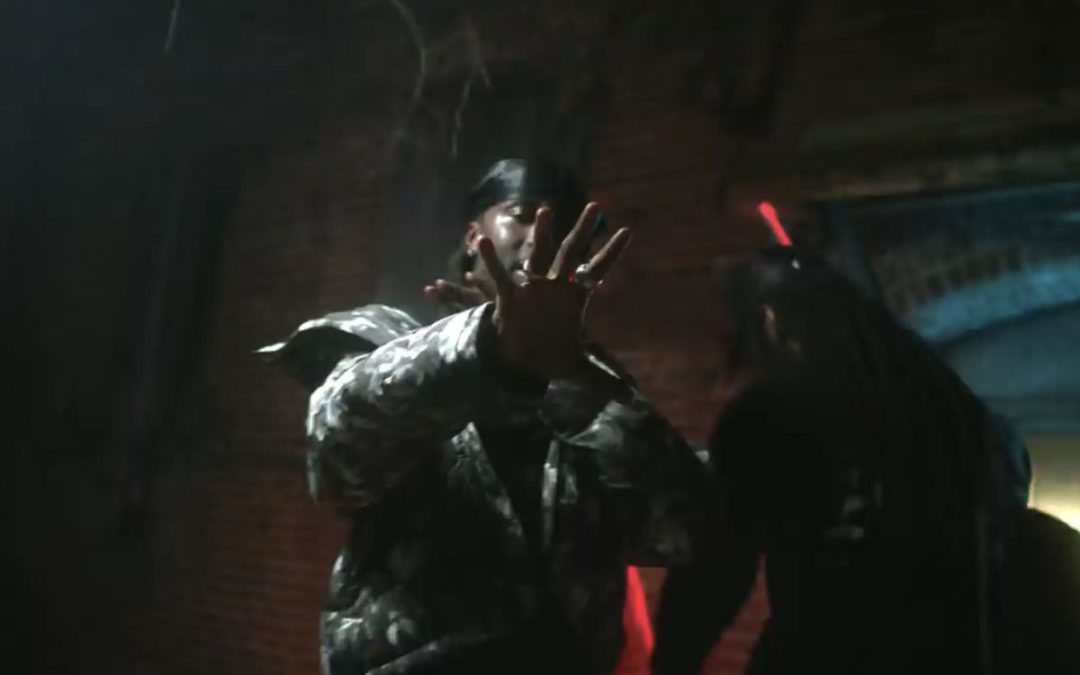 This new year, K Camp decided to remain consistent with his loose freestyles. His latest release has been titled “Don’t Drink Dasani,” which he chose to release as a music video first. But don’t worry! It will be included on DSP’s, in case there are adequate shares.