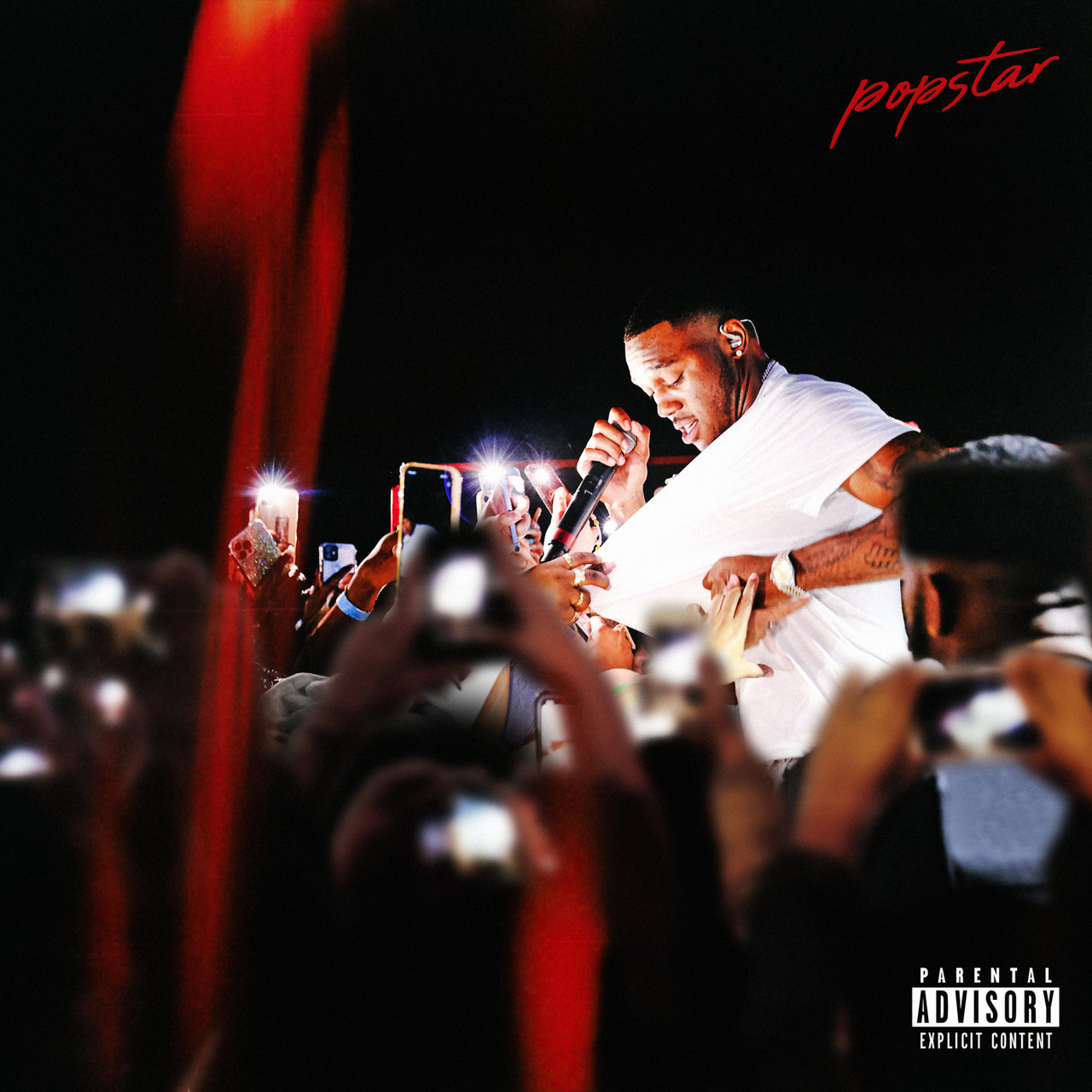 In his newest single, Kalan.FrFr delivers the catchy tune “Popstar.” This delightful song is the first taste of his upcoming EP, and it demonstrates the slick flow of the Chicago rapper, combined with the lush production from Bankroll Got It and Diego Ave. On “Popstar,” Kalan.FrFr explains the power of stardom:

The Compton native expressed his feelings about the new song during an interview: ‘It’s a concept based song about how anyone can be a pop star, it is just a matter of believing it. It’s the belief in yourself, the feeling that you are functioning regardless of what space you’re in. It doesn’t mean you have to be a rapper to be a popstar, I’m just one!

There was also TwoFr 2 Extended prior to this release, which is the deluxe edition of TwoFr 2. On the original, Stunna 4 Vegas and Mozzy appeared, while BluebucksClan, Lil Durk, Maeta, 1TakeJay and Maeta provided brand new guest assists. On his “Never Lose You” Tour, Kalan will tour seven cities in celebration of the release of his new album, which launches in Orlando on April 28 and travels to New York, Houston and Atlanta.