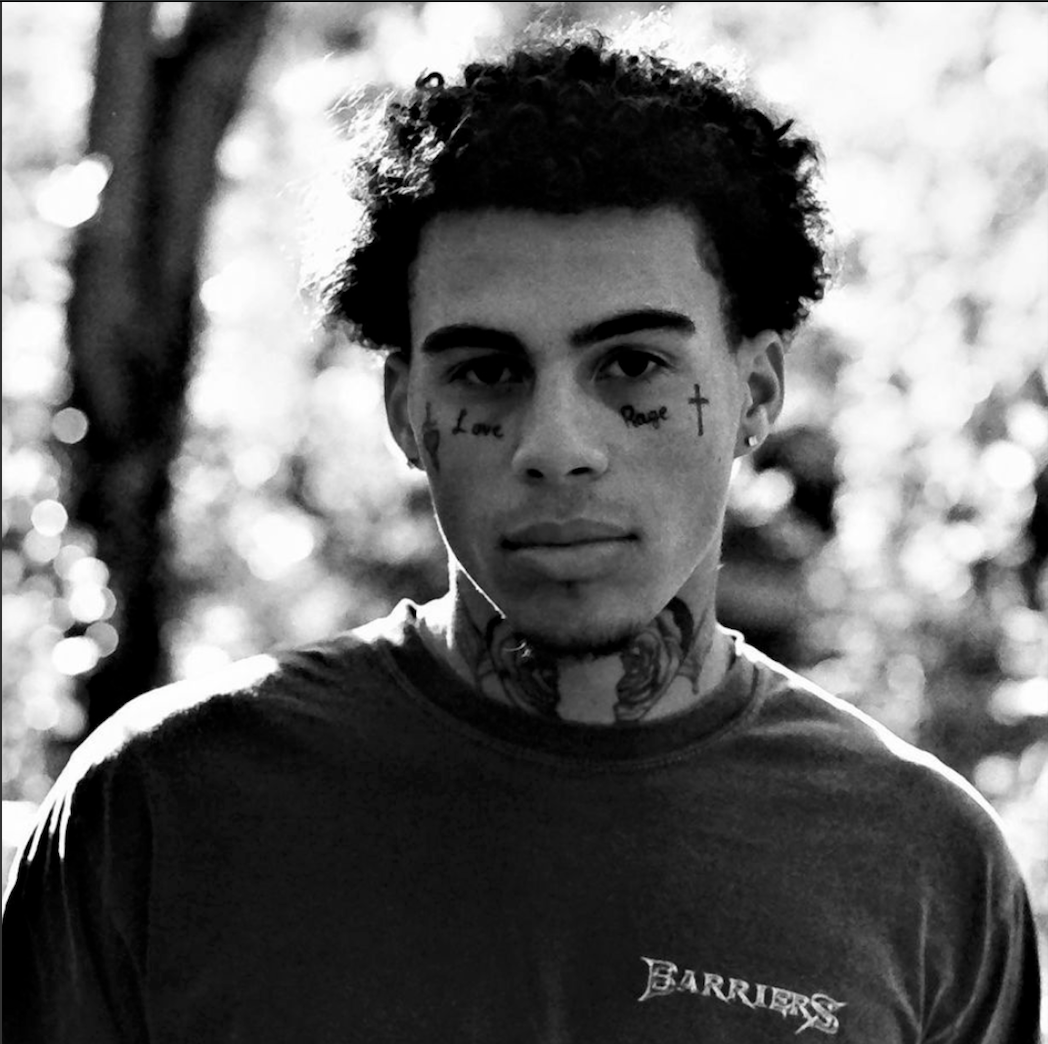 Enigmatic creative, Kamrin Houser released his new single “G-Code” feat. Lil Skies today. The new single comes after fans pieced together snippets of the music (shared by both Kamrin and Skies on socials) and leaked the track on soundcloud, underscoring the fan’s voracious appetite for Kamrin’s new music. G-Code is available for streaming and purchase now.

“The intention behind G-Code was to create a record that spoke directly to the fans while letting the world know that the bond my brother and I share is unbreakable.” explains Kamrin on “G-Code”. “For us, it’s more than just music, we grew up wanting more from life, no matter how rough times got we always looked out for each other and told ourselves no matter the situation, there was more to life. He got my back and I got his, our bond is a code and there isn’t anything in this world that can break it.”

Kamrin and Skies spent their childhood perfecting their craft, growing up in a house full of music. Since touring together in 2018, the 21-year-old rapper garnered industry buzz and attention with his hits “Side Swipe” with Lil Skies, “Cashing Out” with Suigeneris, and his most recent single “TikTokSTAR. Racking up tens of millions of streams on past hits, including a nod as No Jumper’s most-watched song of all-time, Kamrin is poised for a break-out year.

Taking influence from his humble beginnings in Chambersburg, PA, Kamrin Houser was born to be a superstar. He and his brother, Lil Skies, spent their childhoods perfecting their craft, growing up in a house full of music. Kamrin’s first official record was released in 2018, and he has racked up a few hits since. His first tour was with his brother Lil Skies’ Dazed & Blazed tour in 2018.

His recent hits “Side Swipe” and “Cashing Out” helped to propel Kamrin to the place he is today. 2020 found Kamrin perfecting his sound. Now, Kamrin is set to take the music industry by storm, developing his own style and making his own lane; establishing his own identity. Kamrin is setting the stage for a major 2021.