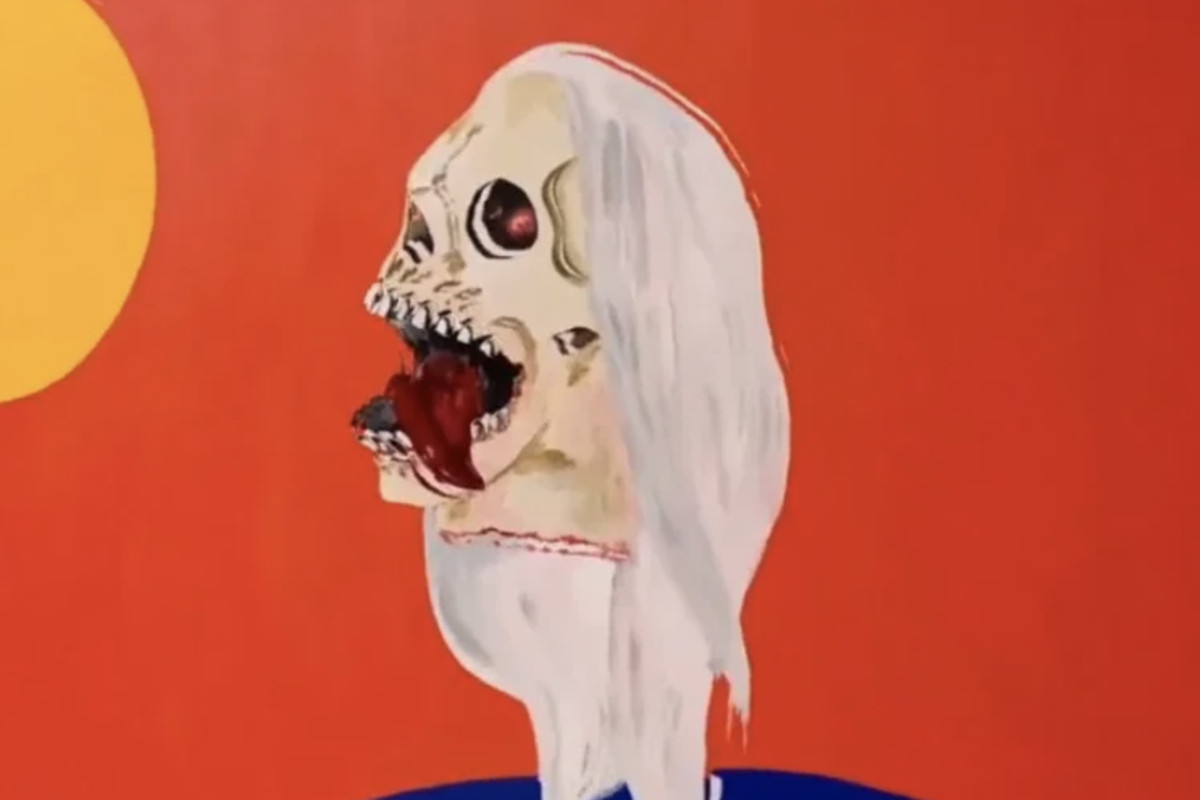 Kanye West is not merely focusing on gospel music, any longer. Just last month, he chose to spruce up his presidential campaign as he released his latest cut titled “Nah Nah Nah,” wherein the singer can be seen railing against the election process as well as the media covering it. Then, on Twitter, he also teased with a remix of the song, that featured new verses from 2 Chainz and DaBaby. However, he did not mention about its official release. He finally did release the song “Nah Nah Nah (Remix)” which showcases some of the best bars from his collaborators.