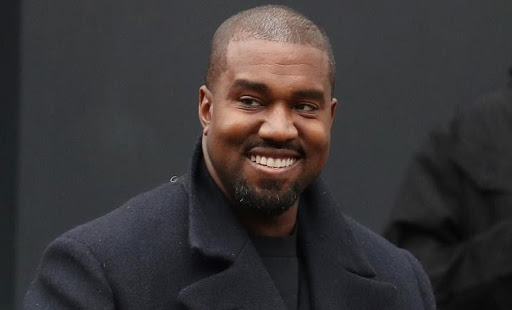 Because of his 2019 opera, Kanye West is being sued. The staff that was recruited to help with the production has filed a $1 million class-action suit against West pertaining to wages remaining unpaid, among other allegations. The complaint has also named Live Nation, and claimed that West as well as the other defendants who “oversaw, controlled and ran the production” failed to provide pay stubs, along with not paying “minimum wage and overtime.”

According to the documents, the production hired dozens of people, including a hair assistant and background actors, and all of them either did not get paid or were not provided with adequate compensation