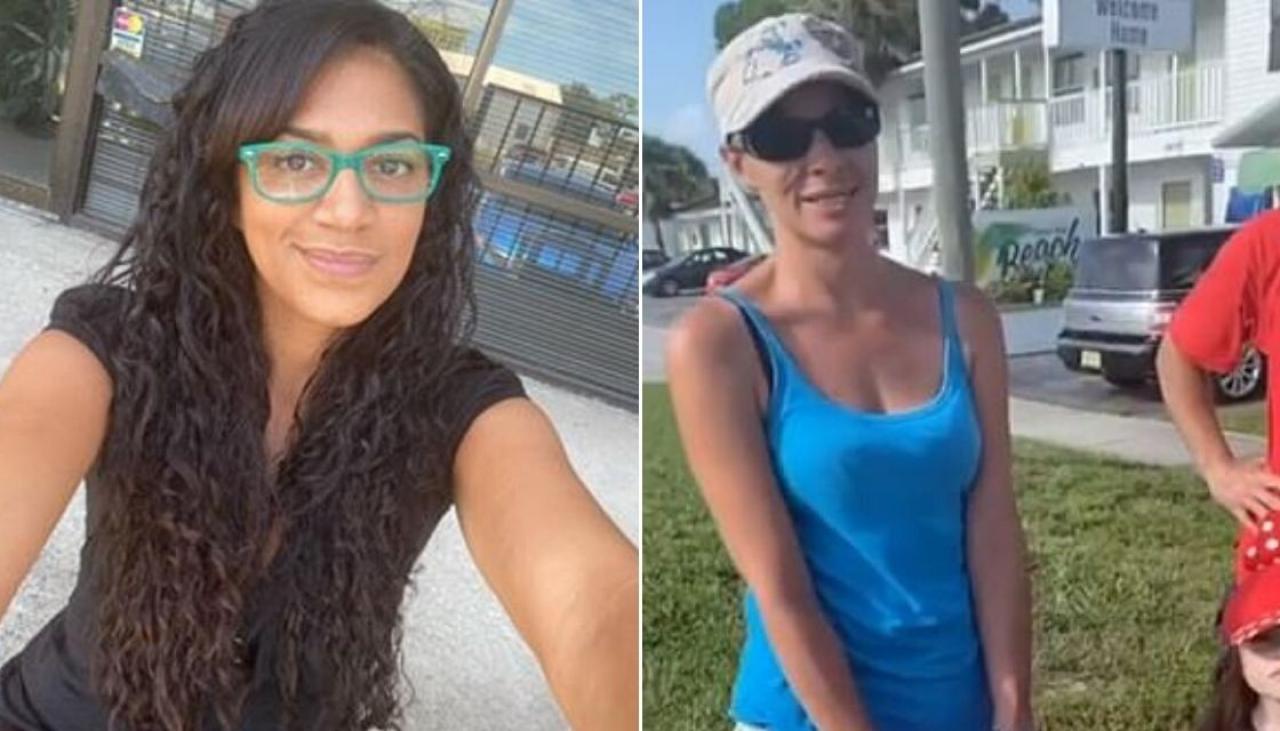 “You’re wearing your mask like all the other little slaves out here,” Karen said in the video.

On Saturday (July 11), a video surfaced online of a Karen calling a Black lady “a good little slave” for complying with mask-wearing standards, which were set up by the administration in the midst of Coronavirus.

In the short clip shared by TMZ, the two women were getting ready to board a bus in Florida after Karen made a degrading remark. “You just told me ‘be a good little slave,’” the Black woman said.

“You’re wearing your mask like all the other little slaves out here,” Karen snapped back. Towards the end of the footage, she argued that her statement was justified because she is “a Mexican woman of color.”

The video surfaced online after a San Francisco administrator Shamann Walton proposed an arrangement that would make biased 911 calls illicit. The recommendation was in light of white ladies, who frequently alluded to as “Karen,” calling the police over Black individuals doing normal exercises.

“In these times of continued systemic and systematic oppression of Black people, we have to be innovative and strong with our solutions,” Walton said in a statement in regard to the act. “It is also our collective responsibility as the Board of Supervisors to prevent racial discrimination in all its forms and seek justice for people when we are unable to stop discrimination from happening.”

Human Rights Commission Director Sheryl Davis shared a comparative supposition with respect to the recommendation. “There should be consequences for actions that threaten the freedom and safety of others. Calling the police on someone that you label as out of place, simply for being Black or a person of color in public, is just as dangerous as yelling fire in a crowded theater,” he said.

Notwithstanding Walton, a few California legislators offered their help for the demonstration, clarifying that it is a correct advance toward the path for change.