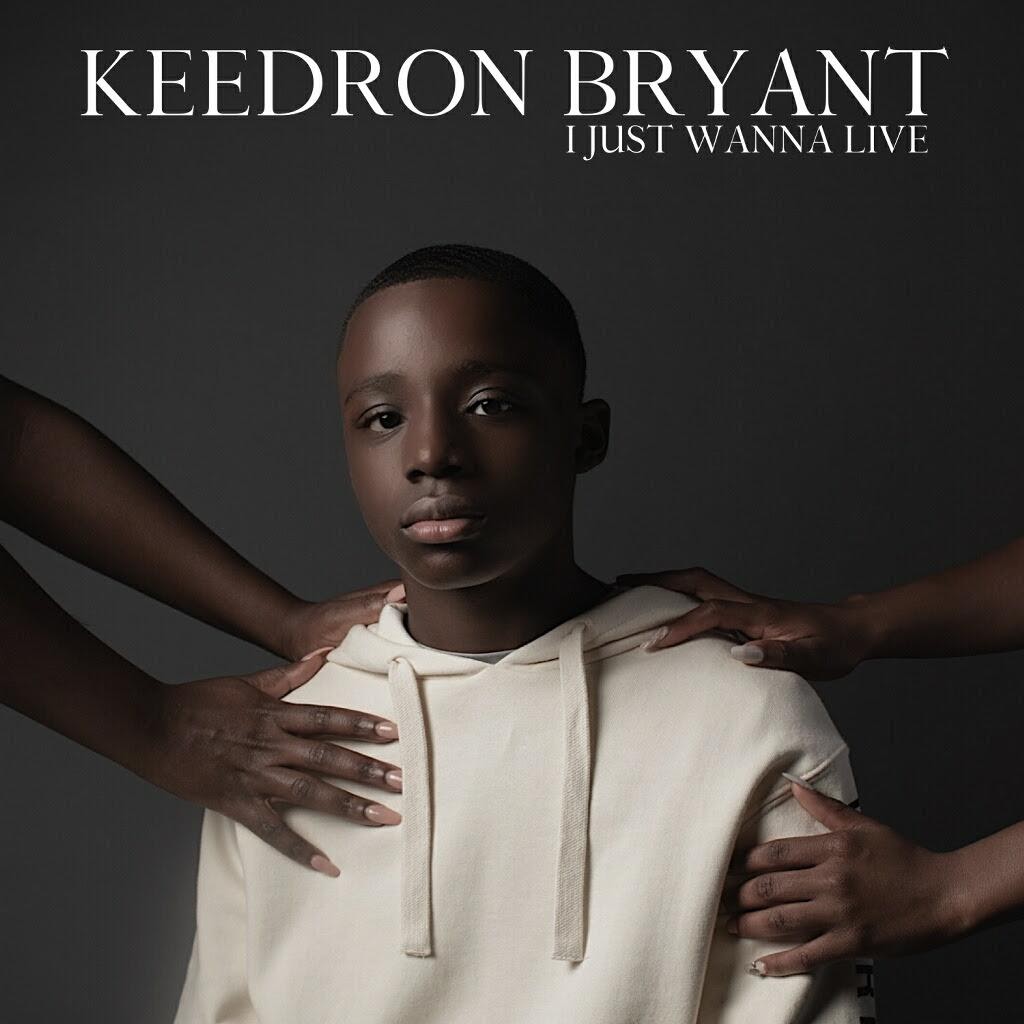 One of the most renowned artists this year –13-year-old Keedron Bryant- released a gospel rendition of “I JUST WANNA LIVE” Gospel Spirit Mix via Warner Records, produced by GRAMMY® Award-winning gospel legends Charles Jenkins and Aaron Lindsay, and it will surely give everyone goosebumps. The current climate in America coupled with social outrage makes it the best time to release this heartfelt gospel spirit mix. The track is backed by a boisterous choir, as Keedron sings, “you promised you’d never leave me, never forsake me.”

The release of “U GOT THIS,” as well as the powerful Black Lives Matter movement anthem, “I JUST WANNA LIVE,” it is impossible to dismiss the social impact behind Keedron’s music. Several renowned personalities and entities endorsed him including Barack Obama, Alicia Keys, Dr. Dre, and Kirk Franklin, while TIME, Rolling Stone, and Billboard, showered him with acclaims. As he worked closely with super-producer Dem Jointz (Brandy, Mariah Carey, Anderson .Paak), Keedron’s debut EP I JUST WANNA LIVE is all set to release on September 11.