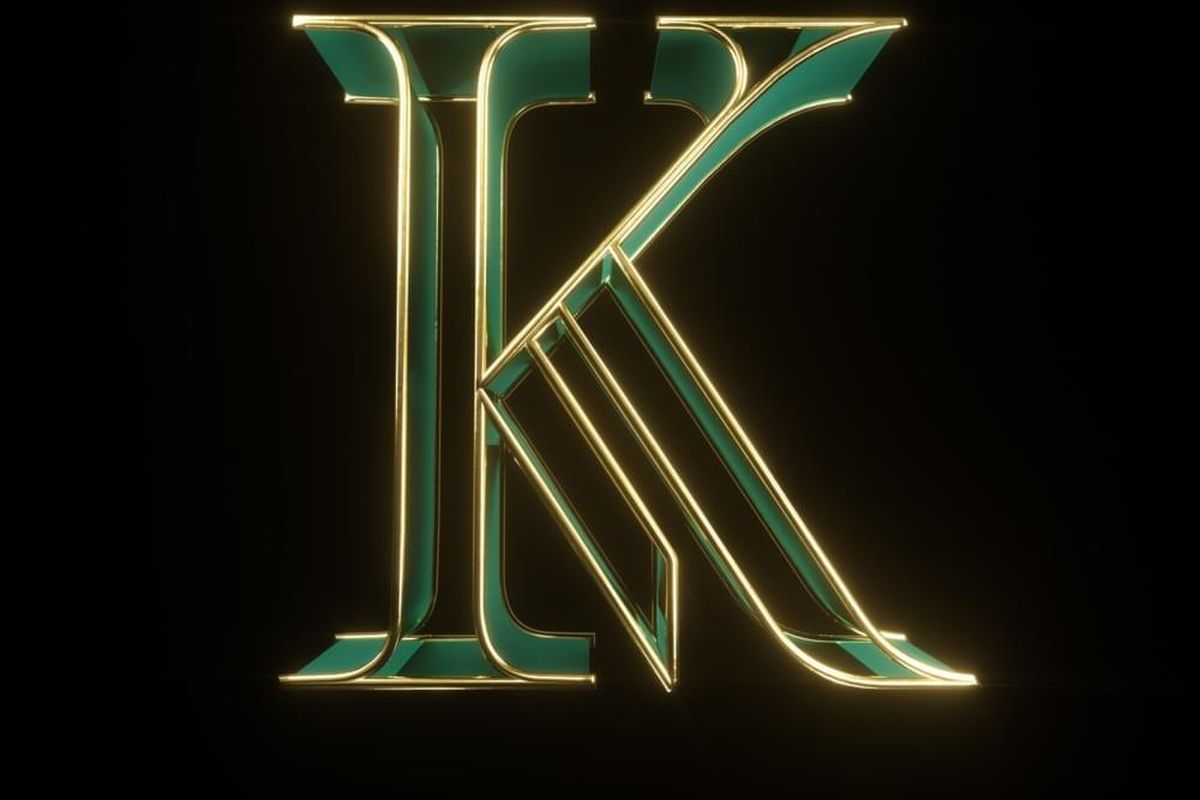 Kelly Rowland has forever been a crucial element in the R&B scene. Since she released her debut album titled Simply Deep back in October 2002, she has been unstoppable. Particularly right now, she is busy releasing many songs. Now, she has released her latest EP, K and it is amazing.