Kem joins Rick Ross for the video to “Right On Time” 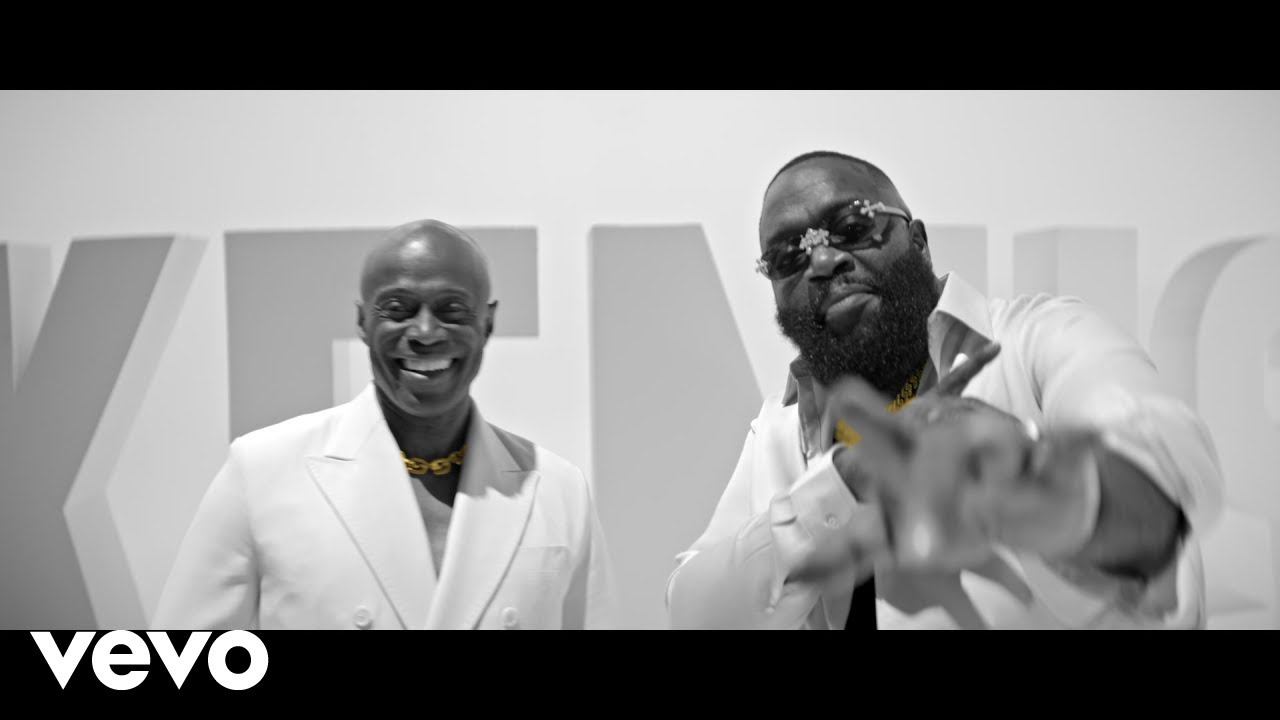 Earlier this year, Kem released a five-track EP entitled Full Circle, which featured additional collaborations from Brian Culbertson, Ty Dolla $ign, and Rick Ross, who all appeared on the track “Right On Time.” The track was produced by Derek and Kem “DOA” Allen, “Right On Time” portrays the artists expressing their love for their respective love interests:

It was announced last week (Sept. 9) that Kem would be releasing a new video for “Right On Time,” which is directed by Gerald “Plaid” Isaac. A black-and-white clip shows Ross in some fly suits, with color pops appearing on jewelry, a high-end car, and some of his clothing. Among the collaborators can be found a room decorated with white walls and Kem’s debut album’s title above.

The album comes on the heels of Kem’s 2020 LP Love Always Wins, which featured features from Culbertson, Toni Braxton, and Erica Campbell. Additionally, a deluxe edition of the album was released with several remixes and an appearance by Wiz Khalifa. During the same time period, Rozay released Richer Than I Ever Been, a star-studded effort featuring contributions from Blxst, The-Dream, Benny the Butcher, 21 Savage, Jazmine Sullivan, and more.