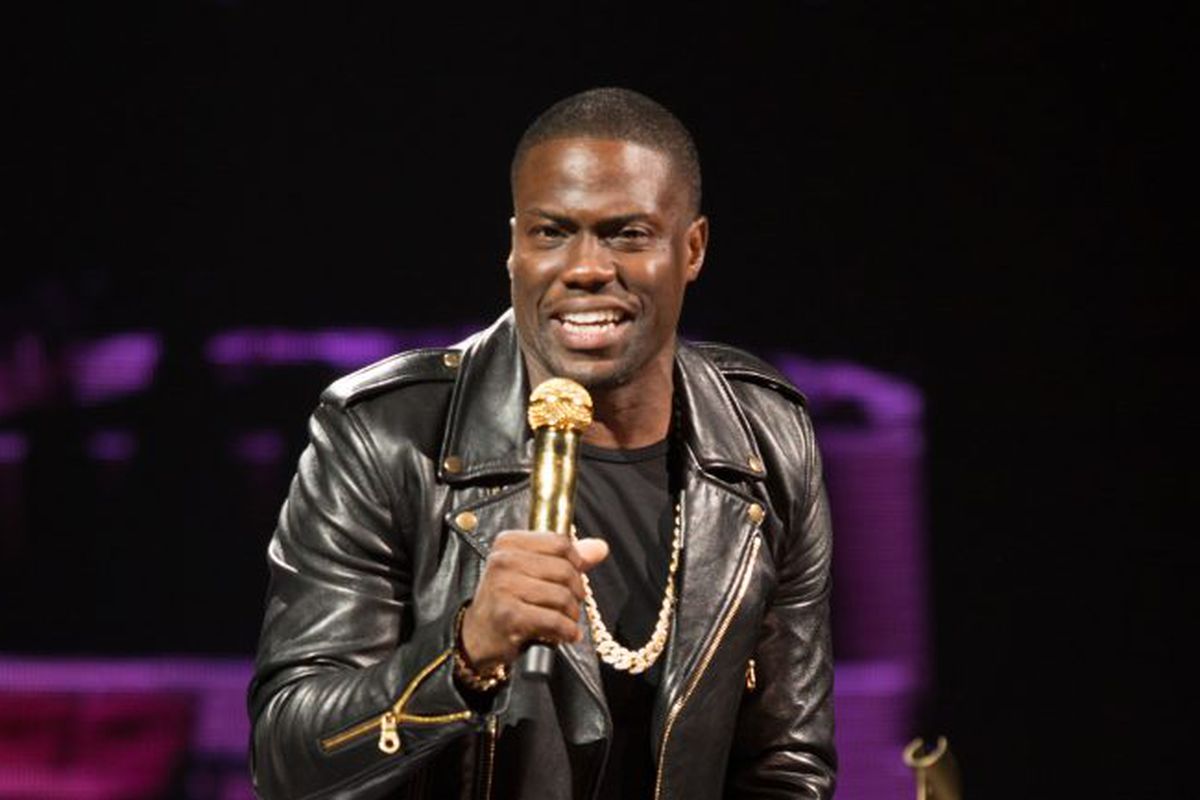 A new comedy special of Kevin Hart will be released soon. On Friday, the full-length trailer for his new Netflix stand-up, Kevin Hart: Zero Fucks Given, released and interestingly, it was shot inside the actor’s home. It was in September 2020 that the show was filmed in Los Angeles, California. While usually, he performs in front of thousands of people in arenas and theaters, the pandemic restricted his performance to the living room this time. Several fans were invited to join him, and once can see in the trailer, that all of them came with masks.