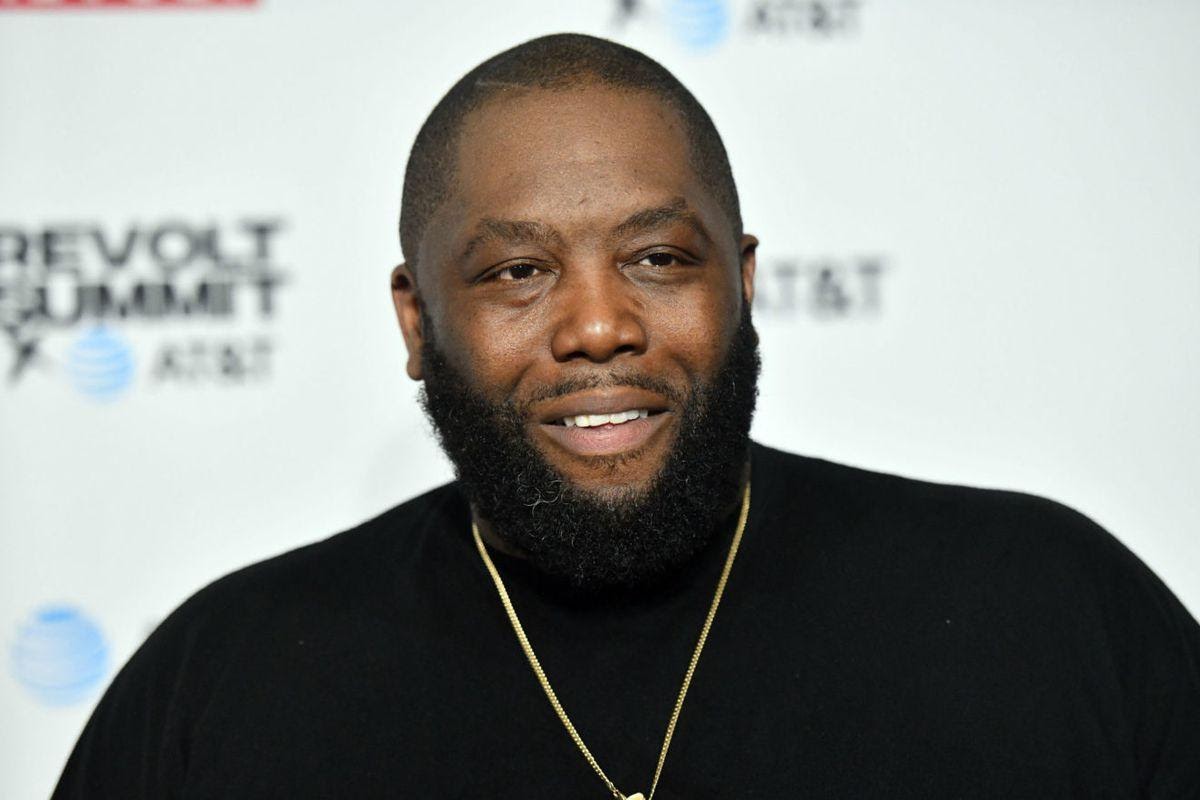 Killer Mike hopes to break barriers present in the world of finance, by launching a digital bank for minorities.

The businessman saw that there weren’t adequate banks owned by Blacks that were recognized by the Federal Deposit Insurance Corporation, and hence, he chose to partner up with former Atlanta mayor Andrew Young and Bounce TV founder Ryan Glover, with the objective of establishing the first digital bank for Black and Latinx individuals and businesses.

The bank Greenwood has been named after one neighborhood in Tulsa, Oklahoma — which was previously known as the Black Wall Street — which was a home to several highest performing Black businesses in the U.S. In 1921, a white mob burned the area down.

“We needed to create a new financial platform that understands our history and our needs going forward, a banking platform built by us and for us, a platform that helps us build a stronger future for our communities,” Glover said. “This is our time to take back control of our lives and our financial future. That is why we launched Greenwood, modern banking for the culture.”

The objective of Greenwood is to attract a wave of new customers by offering online courses related basic finances, a black metal debit card, low fees to start an account as well as a monthly $10,000 grant to a Black or Latinx small business owner, who leverages their services.

Several other typical features such as savings and checking accounts, Apple, Samsung and Google Pay, mobile checking deposits and access to several ATMs will be offered by the company.

The company is optimistic that it will help increase the entrepreneurial activity in Black and Latinx communities.

“The work that we did in the civil rights movement wasn’t just about being able to sit at the counter. It was also about being able to own the restaurant,” said Young. “We have the skills, talent and energy to compete anywhere in the world, but to grow the economy, it has to be based on the spirit of the universe and not the greed of the universe. Killer Mike, Ryan and I are launching Greenwood to continue this work of empowering Black and brown people to have economic opportunity.”

Starting next year, Greenwood will start offering its services, but it is accepting account applications right now. Each time a member registers with the bank, donations will be made to a food insecurity.