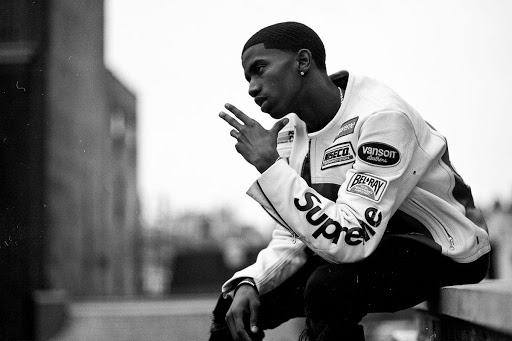 King Combs has released his latest single sampling a classic hip-hop record. His latest track has been titled ‘Legacy’ and includes a sample of Wu-Tang’s “Triumph.” A visual has been released with the song, which was directed by Roodmy Poulard. The song is dedicated his late beloved mother, Kim Porter. The song talks about pain and progress. Legacy comes after King Combs’ 2019 project Cyncerely, C3, which included nine tracks as well as features from the City Girls, Ty Dolla $ign, Jeremih, Smooky MarGielaa, AzChike, 1takejay, Kai Cash, Tee Grizzley, and more. Fans can catch the visual of “Legacy” below.