King Von’s posthumous video for “Mine Too” is out 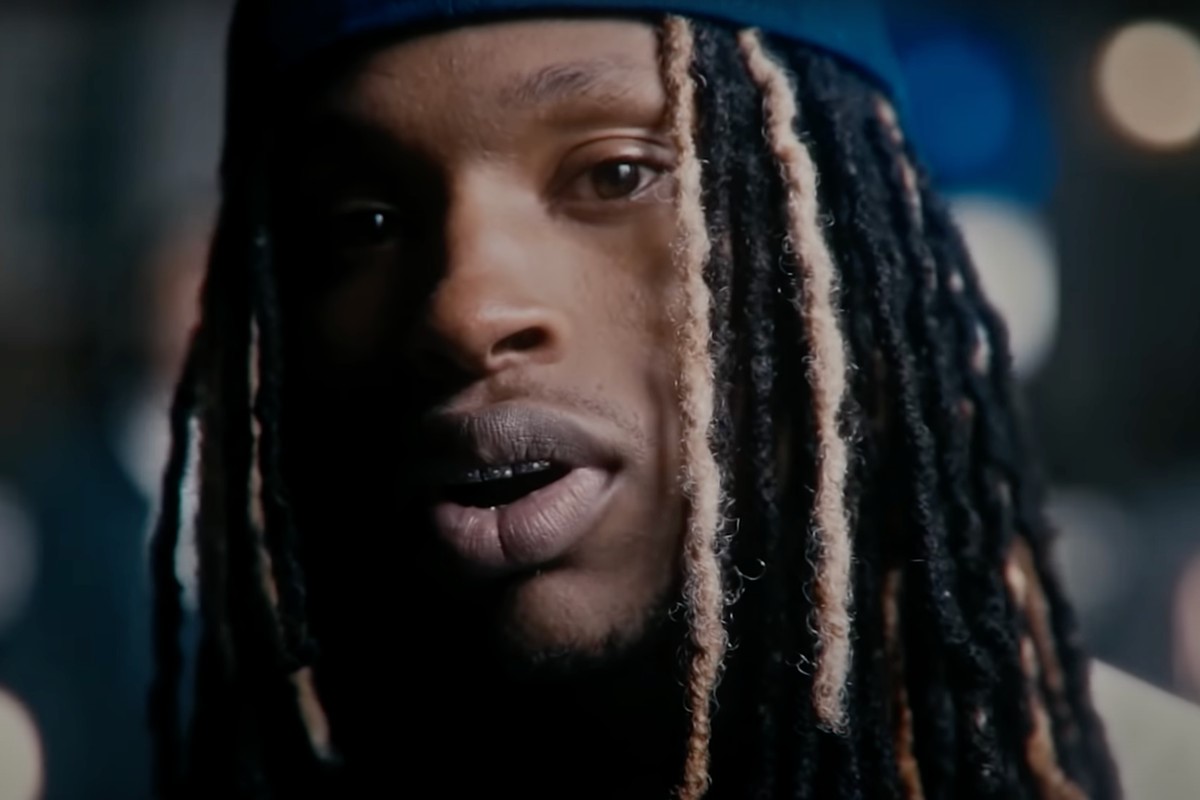 A year ago, King Von released his brand new project called Welcome To O’Block, which features 16 tracks and demonstrates assists from Polo G, Lil Durk, Prince Dre, Dreezy, Moneybagg Yo, and Fivio Foreign. This project was particularly successful for the Chicago emcee, as it ended up at the 5th position on the Billboard 200. Unfortunately, Von couldn’t be around for celebrating the latest achievement, as he was killed in Atlanta just one week following the release of Welcome To O’Block, which ended his career when he was just starting off.

Until now, Welcome To O’Block released videos for “Why He Told,” “All These Niggas,” “How It Go,” “I Am What I Am,” “Gleesh Place,” “The Code,” “Wayne’s Story,” and “Armed & Dangerous.” Now, it is possible for fans to check out the video for “Mine Too,” produced by JishBeatz, Pooh Beatz, Turn Me Up Josh, and Hitmaka. In this video, the rapper can be seen talking about his upbringing, legal issues, and beefs with other artists.

The video was shot by Jerry Production, and showcases King Von with his crew outside a massive residence along with several high end cars. The high energy that he is popular for can be seen throughout the video, while a pretty woman can be seen on a nearby staircase. Needless to say, the video is very bittersweet.

Check out the video for “Mine Too” below. Long live King Von.