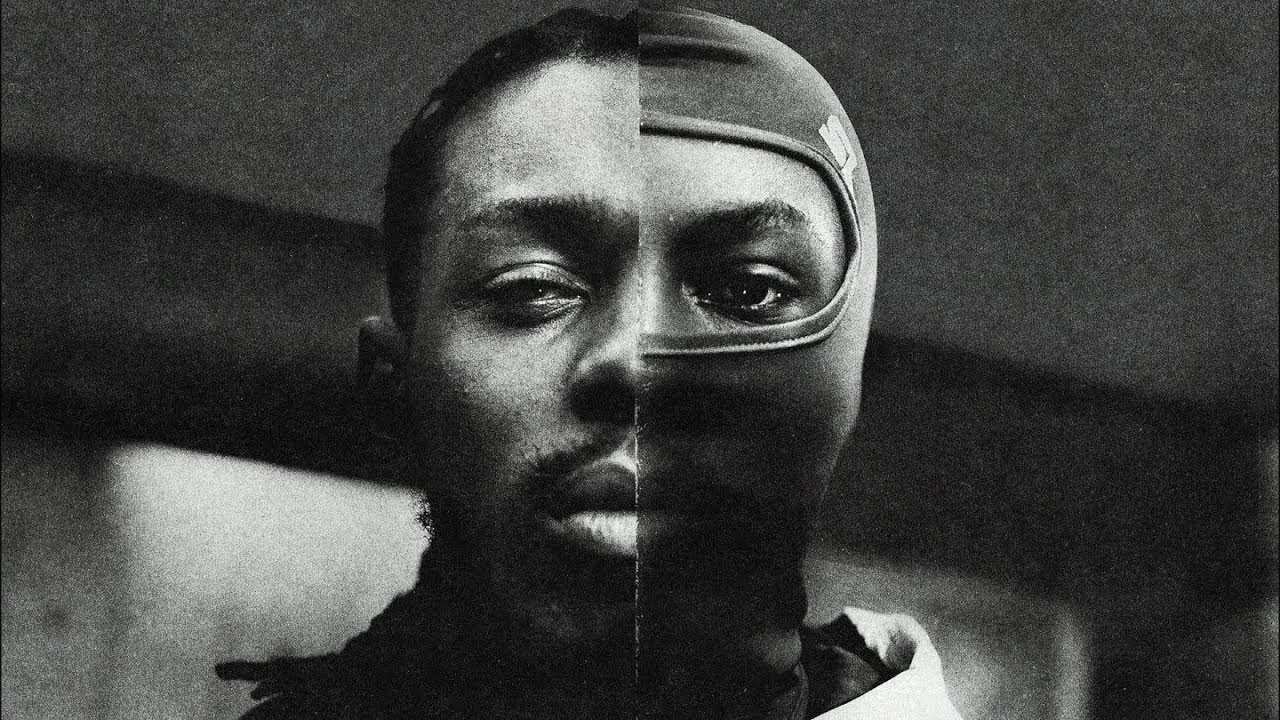 It will come as no surprise that Knucks will unveil his new record Alpha Place this May, which will include 13 tracks and (as of this article) some contributions from Venna and SL, both of whom appear on Knucks’ latest offering, “Nice & Good.” The self-produced offering finds the two emcees reflecting on things they remember from their hometowns:

Despite the black-and-white style of the accompanying clip for “Nice & Good,” much of the clip is shot in black and white, including scenes showing Knucks and his masked counterpart interacting with heavy on the street, interspersed with scenes of a police officer that may or may not be doing anything wrong. A courtyard party breaks out toward the end, and everything gets colorful.

It will be followed by Knucks’ 2019 project, London Class, which features 12 songs contributed by kadiata, Loyle Carner, Venna, KXYZ, and Sam Wise. From that time forward, Kilburn talent has increasingly gained popularity as a featured artist, appearing on top tier songs such as Skiifall “Ting Tun Up Part II,” DC “Bobby & Rowdy,” Kojey Radical “Payback,” and Swindle “BLOW YA TRUMPET.”